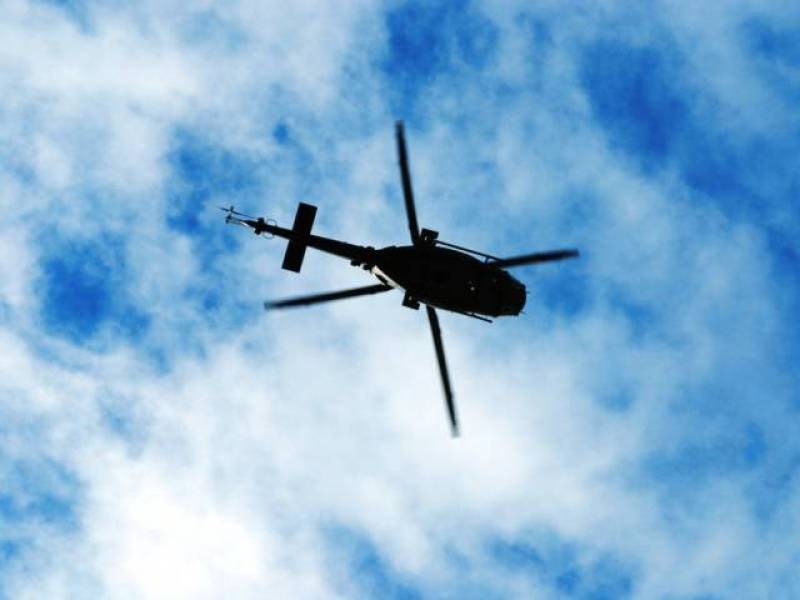 ISLAMABAD (Web Desk) - Taliban sources on Friday confirmed all crew members of a Punjab government helicopter which crashed in Afghanistan a day earlier are in their custody.

A senior Afghan Taliban commander, speaking on condition of anonymity, confirmed all seven passengers were in their custody and that negotiations for their release were ongoing. The commander's claim has not been independently verified.

“All crew members, including a Russian national, are in the custody of the Taliban commanders in their controlled areas in Logar,” Taliban sources confirmed.

“They are being looked after, being provided tea, food, everything,” he said. “We are in touch with the Pakistani officials. We conveyed to them that they are in safe hands.”

Prime Minister Nawaz Sharif said the government is trying "formal and informal channels" for recovery of the passengers.

The Taliban commander added that it was no use seeking help from the Afghan government or US military, because the Taliban are in full control of the district.

A Punjab government Mi-17 chopper, which was on its way to Russia via Uzbekistan for maintenance, crashed in Afghanistan's Logar province on Thursday night, where the crew was reportedly taken hostage by Taliban insurgents.

that crash landed in Logar province of Afgn yesterday.Afghan President Ashraf Ghani assured all possible assistance in this regard-2