Why is Pakistan doing this with Israel? Shirin Mazari in the NA 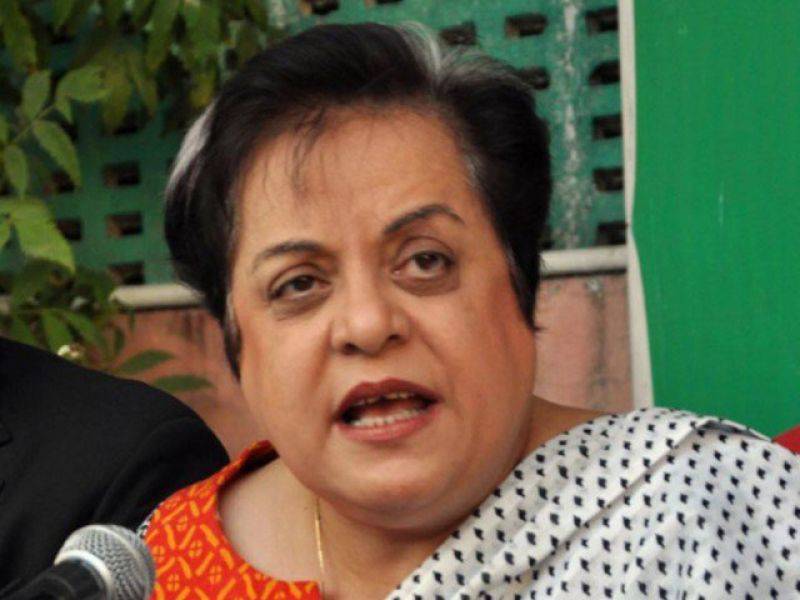 She said, “Pakistan military force is being discredited by participating in exercises with Israel. Pakistan does not recognize Israel then why military is doing exercises with it. The US also stopped $300 military aid to Pakistan. Is the US our friend or enemy?”

She said that the Defence Minister will have to reply to the House regarding these questions.

Earlier, responding to a calling attention notice moved by Muhammad Jamaluddin and others regarding exclusion of various development schemes of the Federally Administered Tribal Areas (FATA) by the government under ‘Rationalisation Policy’, Minister for States and Frontier Regions Abdul Qadir Baloch told the House that the purpose of the policy is maximum utilisation of the available resources.

Mazari’s second question was regarding withholding of Pakistan’s military aid by Pentagon.

"We have sacrificed thousands of precious lives in the war of terror but the US has stropped $300 million aid, what is happening here, will someone from the government tell me on what basis should we cooperate with Washington," she asked.

The US  stopped the funds because the secretary has not yet certified that Pakistan has taken sufficient action against the Haqqani Network, Pentagon Spokesman Adam Stump told media on Wednesday.