PML-N MPA accused of blackmailing student after rape in Multan 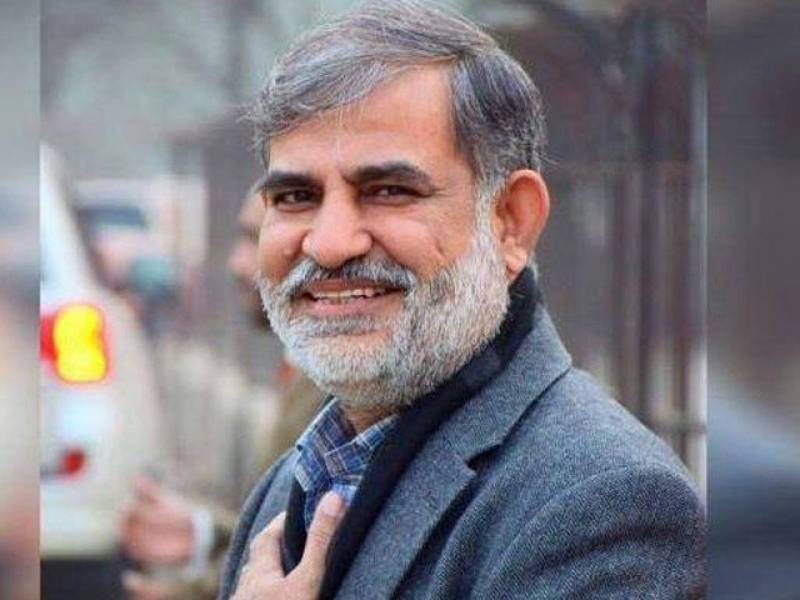 MULTAN - A Punjab Assembly lawmaker has been alleged of sexually assaulting a university student for over 11 months in Multan.

The Pakistan Muslim League-Nawaz lawmaker also allegedly blackmailed the victim that her rape video would be posted on social media for failing to comply with the directives.

The application filed by the victim to a local magistrate for medical examination alleges MPA Attaur Rehman of rape on multiple occasions; the legislator had been elected from PP-210 (Lodhran-IV) in the 2018 general elections.

The victim, a resident of Lahore, was relocated to Multan for studies over an year ago and has been working at Pakistan Human Development Foundation (PHDF) which is a local NGO being run by the accused; she had failed to register a complaint with police apparently due to the political influence of the legislator, Express Tribune reported.

According to the victim, around 11 months back, Rehman allegedly raped her after taking her to an undisclosed location in the guise of office work and also filmed her ordeal, directing her to keep mum over the incident.

Following that incident, the victim was blackmailed into having an intimate relationship for months; the victim kept threatening her of posting rape video on social media, however, the victim eventually fell sick after the politician sodomized her.

The victim also attached medical records of the hospital and messages sent to her by the accused as evidence with her application presented before the local magistrate; the MPA allegedly tried to convince the victim into dropping charges against him in return for Rs70 million.

The court has directed to take swift action over her complaint.