The smartphone pictures have been revealed by Ithome, which shows phone’s back and a closer look at its display.

The pictures suggest that the nova 4 is almost bezel-less and bigger and wider in size than the average smartphone.

The photos also revealed that the Huawei Nova 4 will come in a gradient finish similar to the Iris Purple color variant of the Nova 3, triple camera setup on the back which is the same design as that of the Huawei P20 Pro and rear-finger print sensor. 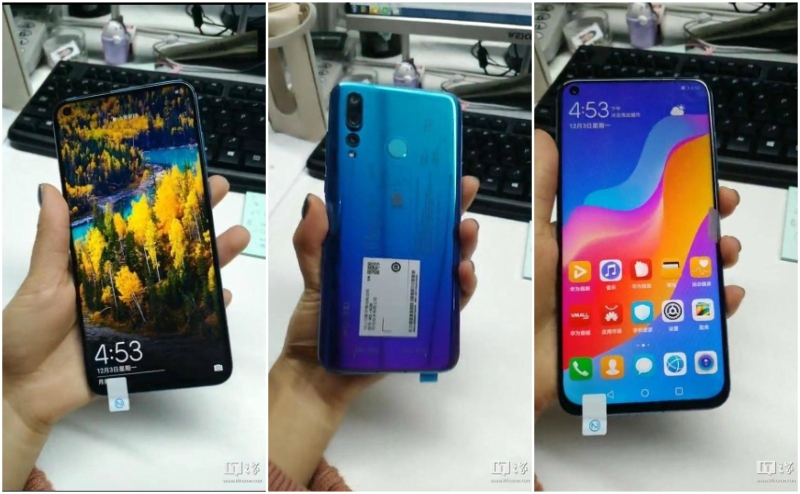 The Huawei Nova 4 is expected to come with a Kirin 980 processor, up to 6GB of RAM and 128GB of storage. The smartphone runs Android 9 Pie out of the box.