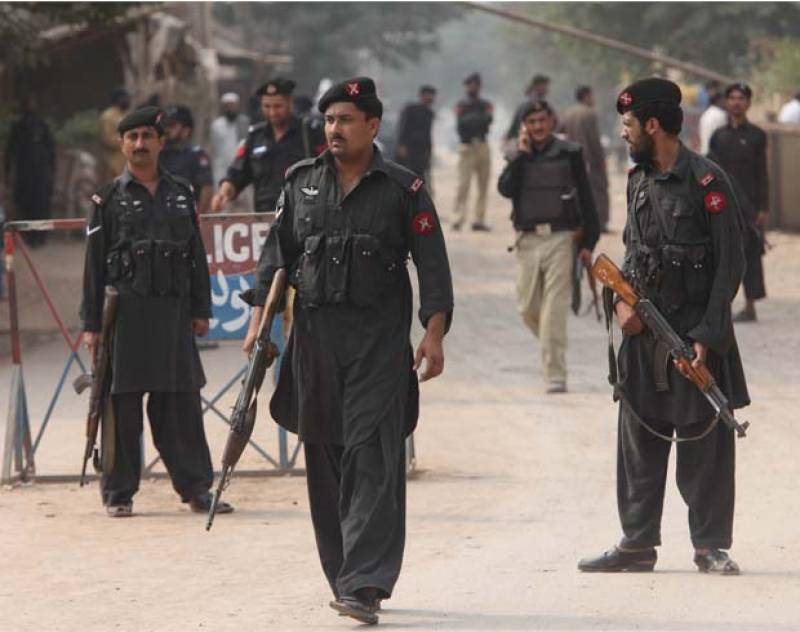 BAJAUR (Web Desk) - An explosive laden truck had caught from Bajaur Agency. Terrorist who had blown up schools from explosives has arrested.

However during the action truck driver has escaped from the spot.

Moreover counter terrorism department team has nabbed terrorist by carrying out operation in Malakand. The arrested terrorist has indulged in school blasts in Nowshera from 2009 to 2011.