Political exploitation of PIA crisis will not be allowed: Khawaja Asif 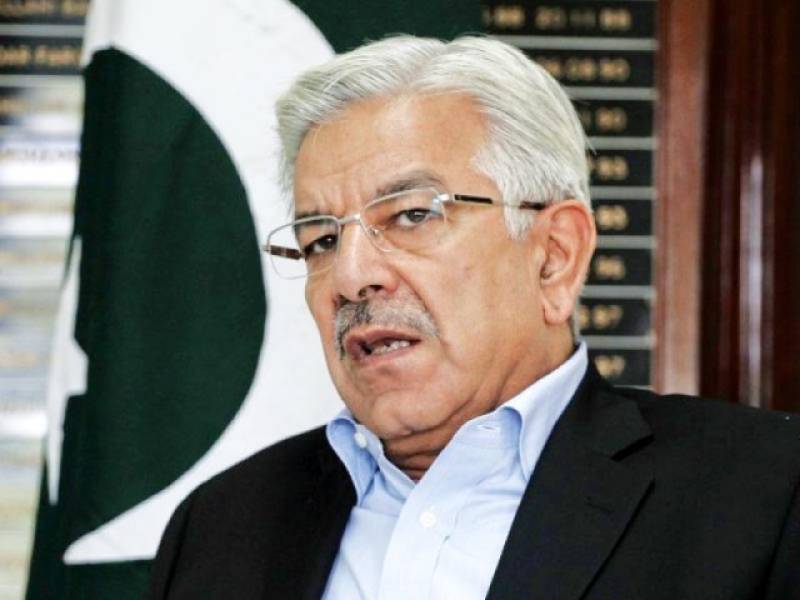 ISLAMABAD (Staff Report) - Federal Defence Minister Khawaja Muhammad Asif has said that no one would be allowed to exploit Pakistan International Airline's issue for political interests.

Talking to a news channel, he said the protesting employees of PIA could not hold hostage the government and the entire nation.

The Minister said PIA was getting bailout package worth billions of rupees every month, adding the national flag carrier strike was affecting general public.

He said the government was privatizing some shares of PIA to make it a profitable entity through strategic partnership which was in the larger national interest.

Replying to a question about the job security of the employees, Khawaja Asif said layoff of employees was not a policy of the government.

He said after the assurance given by Prime Minister Muhammad Nawaz Sharif regarding job security, no one should raise this question.

Khawaja Asif said the government would not come under any pressure to halt the privatization process.