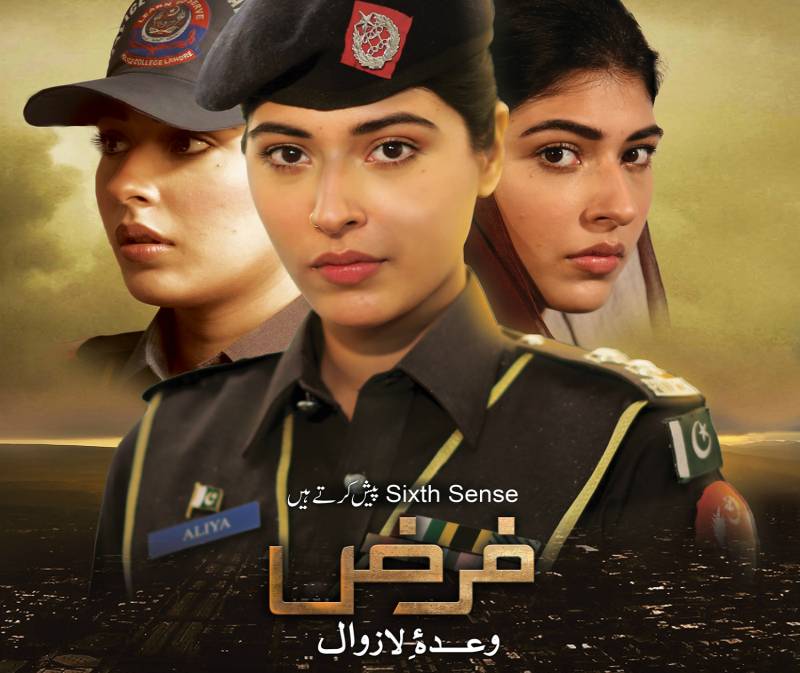 LAHORE - With all the private drama channels perpetually portraying woman as a vulnerable and hapless creature to win more ‘rating points’, PTV is all set to challenge the trend by presenting a powerful and progressive female protagonist in its upcoming mega drama serial ‘Farz’ set to start from (Monday) 5th February, at 7:45 pm on PTV Home.

Written by young and promising playwright Aamir Raza the 17-episode drama serial is directed by the maestro Kashif Nisar who is known for handling sensitive subjects sensibly and convincingly. ‘Farz’ is the latest production of Sixth Sense Communications that is well known for its issue-based communications through entertainment with thought-provoking products ‘Kis Se Kahoon’ and ‘Aasha – Ik Umeed’ to its credit; that also ran on PTV Home. 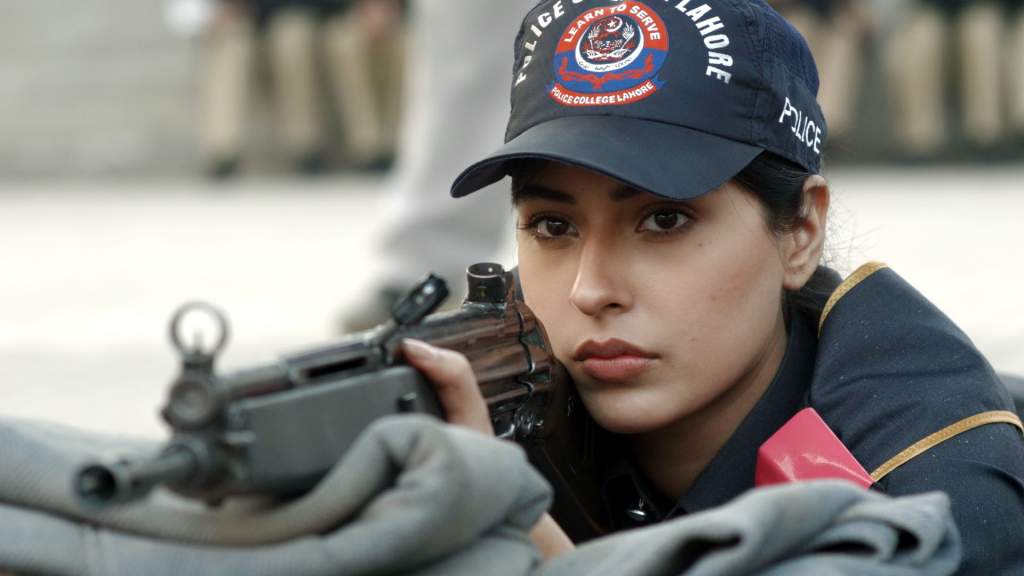 The protagonist is a girl next door who takes charge of her life and becomes an epitome of success and courage for the weaker gender. The character of Aliya brilliantly played by Sonia Mishal, shows how, fighting back patriarchy and discrimination at every level, she rises to become a police officer to steer her life through. 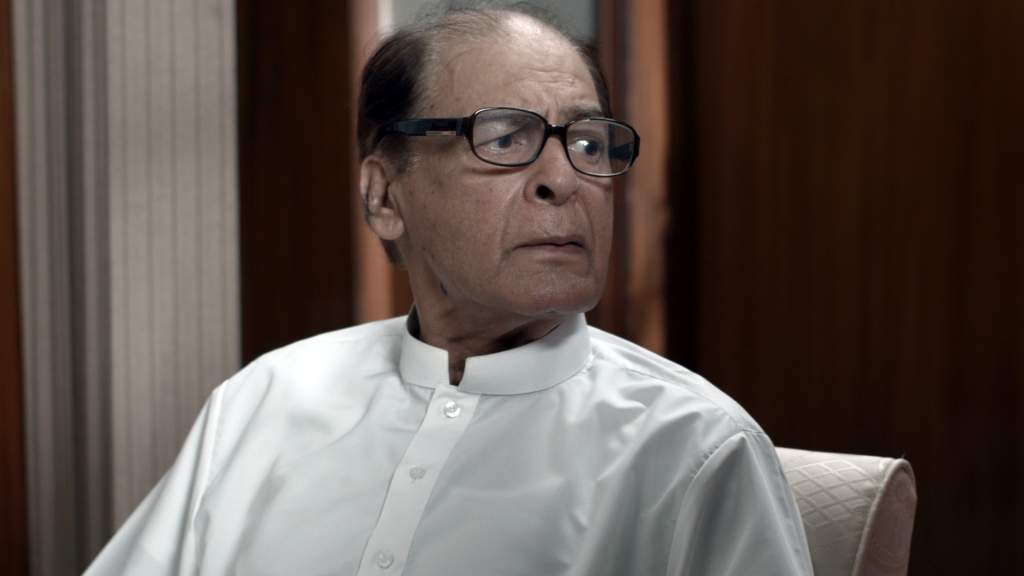 The sub-plot of crime and extortion adds to the pace and suspense of the play while another romantic track unveils the hidden truth of exploitation and domestic violence Pakistani women have to suffer through. 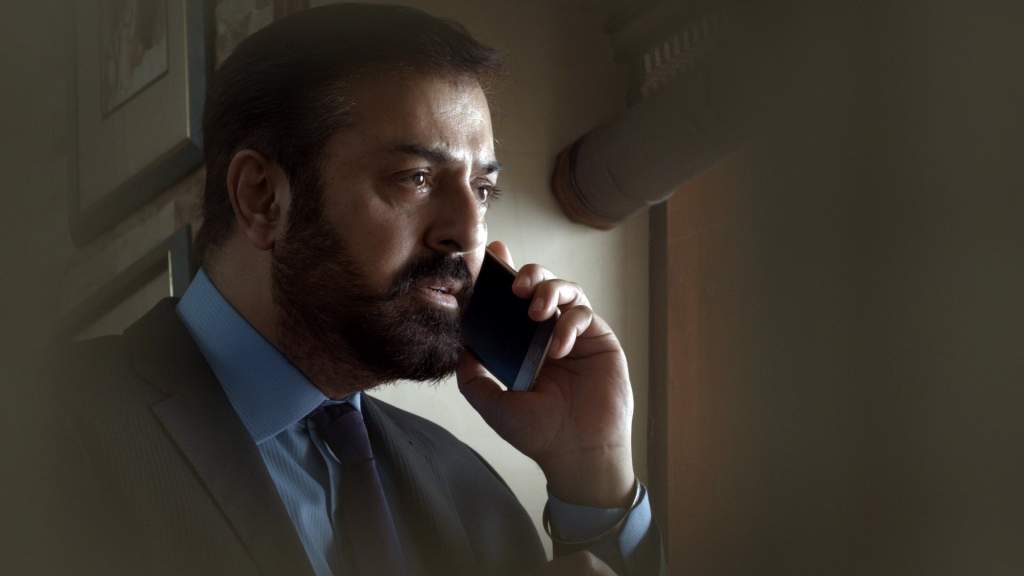 While majority of popular drama channels daily showing women being brutalised and abused by men and, conversely, men are depicted as the exclusive decision-makers, PTV’s ‘Farz’ is an effort to counter this trend and encourage Pakistani women to lead their lives with honour and dignity.