Cement industry plans to increase its capacities by 26.25 million tons 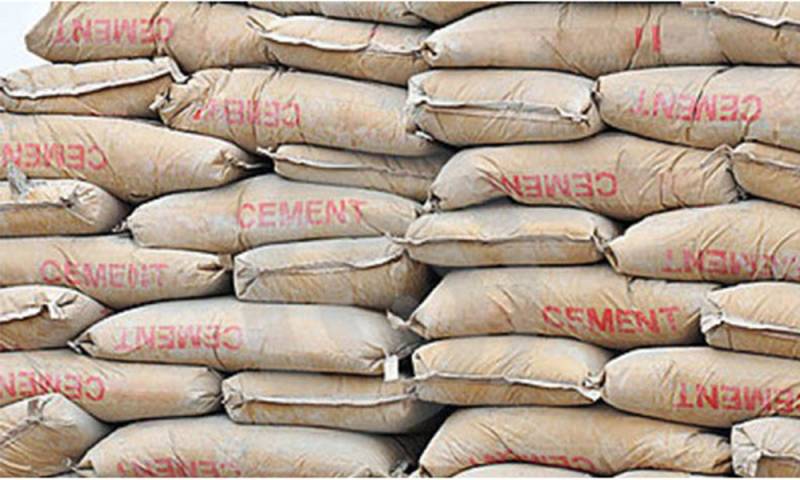 ISLAMABAD - Encouraged by consistent domestic demand and government’s thrust on sizable infrastructure projects, the cement industry has planned to increase its capacities by 26.25 million tonnes to ensure smooth growth of the economy.

This was stated by the Chairman All Pakistan Cement Manufacturers Association while reviewing the six months performance of the industry. He said the industry posted a growth in the first half of current fiscal year as the total cement dispatches reached 19.81 million tonnes. He said the growth trend indicates that in the next two years the current production capacity of 46 million tonnes would be insufficient to meet the domestic demand. He said the industry is making massive investments to add new capacity.

Chairman APCMA said that cement production capacity would increase in two to three years to 72.25 million tonnes. This, he added, means that cement industry has envisaged additional domestic sales of 26-28 million tonnes. He said this huge capacity would create additional revenues for the government. He said cement consumption is considered a strong barometer of economic growth. The government, he added, should consider reducing taxes to boost cement consumption.

Chairman APCMA said cement is one of the most updated and technologically advanced industries of Pakistan that needs government support. He said in the current scenario, the suggestion given by some circles of abolishing import duty will hit the national exchequer and industry as well. He said Pakistan operates most efficient cement industry that has made inroads even in Indian market despite tariff and non-tariff trade barriers. He said the Pakistani industry should also be protected in the same manner. He said if the government is interested in reducing the cement rates then it should reduce the levies on domestic production.

In last fiscal budget, he added, the government increased taxes on cement from Rs. 600 to Rs. 1,000 along with sales tax of 17 percent, while the industry previously paid Rs. 2,492 per tonne. Now this difference of tax increase will augment further government revenue from Rs. 2,492 per tonne to around Rs. 3,250 per tonne. The industry paid approximately 83 billion rupees in 2015-16 and is among the highest contributors to the national exchequer over the last four years and has paid Rs. 189 billion in taxes.

Chairman APCMA expressed concern over falling exports to Afghanistan that have declined in the first six months of this fiscal by 11.72 percent. They said cement exports to India have registered an increase of 79.64 percent during July-December 2016 period from a very low base.

Mr. Saigol said that there is a strong need to cut down duties and taxes to bring down the prices and facilitate consumers which would also help the industry to grow as it is playing a vital role in the development of the country.

Saigol urged the government to support the industry by placing anti-dumping duty on Iranian cement and decreasing the taxes to make it more affordable to consumers which will increase the demand for cement and result in capacity enhancement of the industry creating more job opportunities.-Online