One dies, 15 hurt in Quetta blast 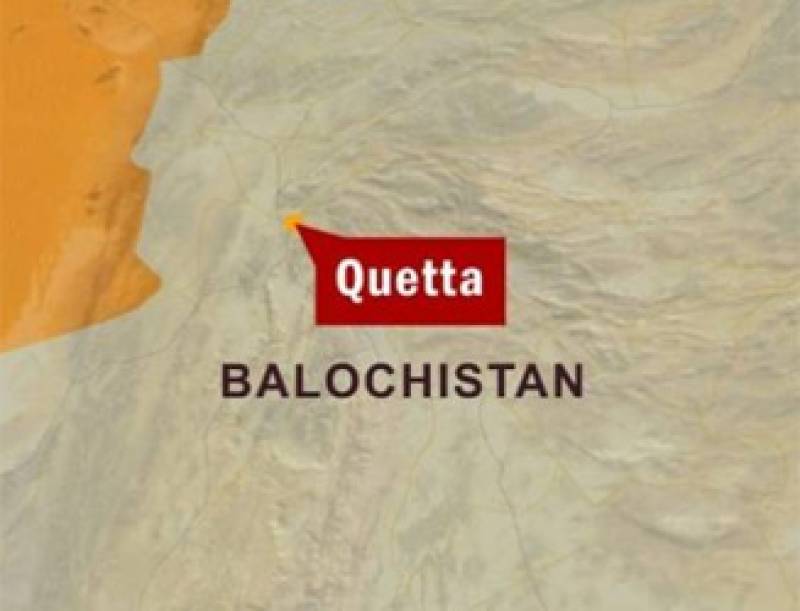 QUETTA (WEB DESK) -A man was killed while at least 15 other people were hurt in  a blast near Bacha Khan Chowk of Quetta.

According to Rescue 1122 sources,  the injured have been shifted to the hospital. Police and FC have reached the spot and surrounded the area. According to MS of the hospital, four people have been critically injured in the blast.