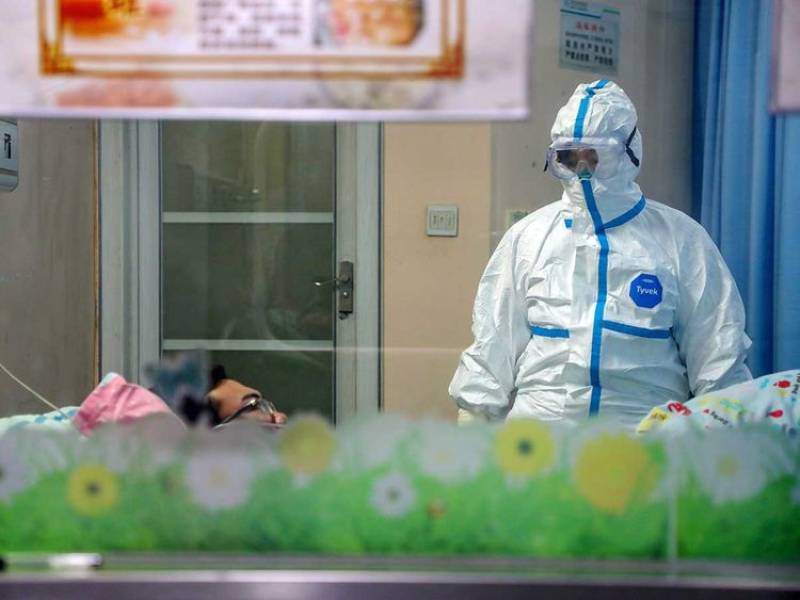 "We (have) signed an agreement with the Government of Kuwait to send an increased number of Pakistani doctors, nurses and paramedics to work there," Zulfikar Bukhari tweeted.

Today we signed an agreement with the Gov of #Kuwait to send an increased no of Pakistani Drs,Nurses &Paramedics to work there.
I thank our Kuwaiti brothers for preferring Pakistani healthcare professionals,this is a big step towards bringing our 2 great countries further closer pic.twitter.com/zSEbWasbMT

He also expressed gratitude to the government of Kuwait for recruiting Pakistani medical professionals on priority.

"I thank our Kuwaiti brothers for preferring Pakistani healthcare professionals, this is a big step towards bringing our 2 great countries further closer," the SAPM added to his tweet.

He also shared the news release of Pakistan's Embassy in Kuwait, which confirmed the development.

According to the news release, the agreement was signed by Undersecretary Ministry of Health, Kuwait Dr. Mustafa Ridha and Ambassador Syed Sajjad Haider on behalf of Overseas Employment Corporation (OEC), Pakistan at the premises of Ministry of Health of Kuwait.

The cooperation agreement would institutionalize recruitment of healthcare professionals from Pakistan for Kuwait on regular basis as per requirements of Ministry of Health of Kuwait.