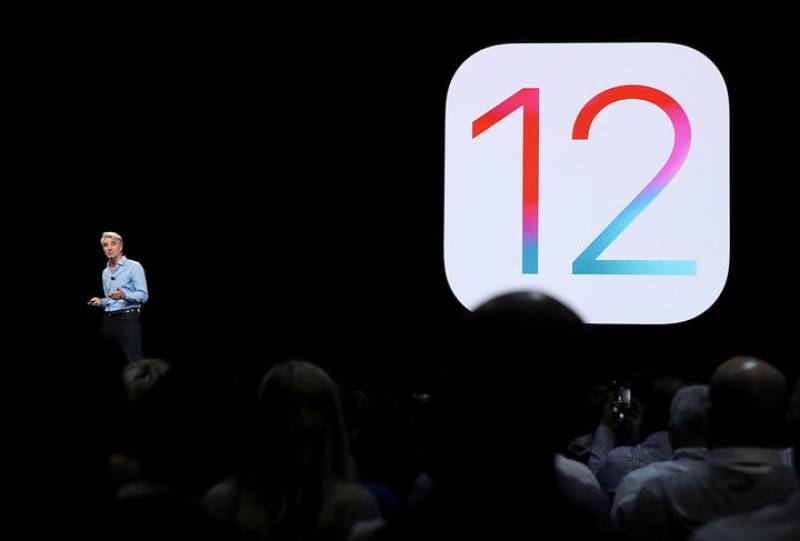 CUPERTINO – US tech giant Apple has announced out new iOS 12 update for iPhone and iPad.

The Silicon Valley-based company has focused on performance and new iOS 12 is much faster than its predecessor with 40% faster application launch, 70% faster camera, 50% faster keyboard. 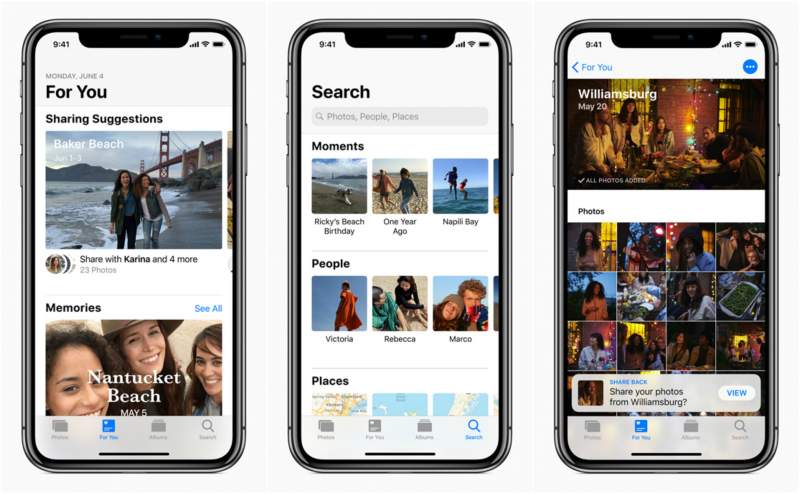 Users can search for activities, events, locations, vacations, items. Apparently, you can now search by almost anything - even broad terms like museum, office, bar. 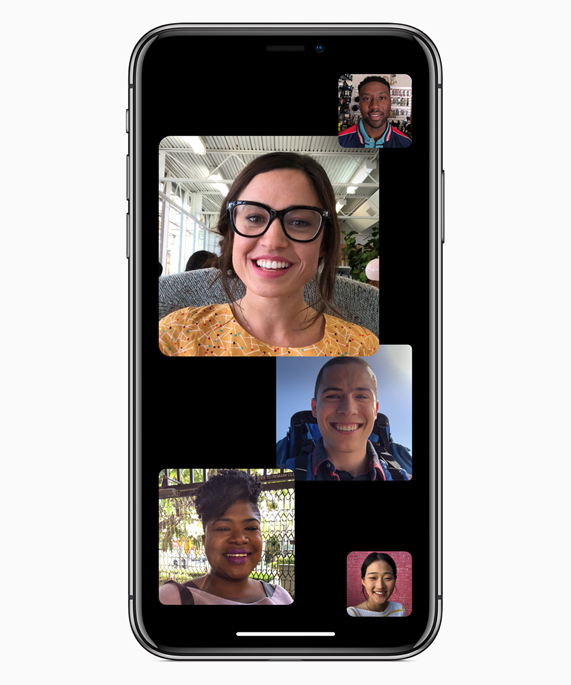 Apple has introduced group FaceTime in iOS 12, which allow users to FaceTime (Apple’s VoIP service) with up to 32 people.

The feature also integrates with messages and user can dial a whole group chat from within Messages application. You can join any already ongoing group facetime chat anytime.

The News app is updated with new Browse section, where you can browse by different topics.

Stocks app now gets News inside it, and it will be available on iPad.

A voice memo is coming on iPad, too. There will be iCloud support, as well.

The iBooks gets a new design, support for audiobooks and from now on - it will be called Apple Books. The bookstore is now part of the Apple Books.

Car Play gets support for third-party navigation apps, so if you don't like Apple Maps - you can now change it. 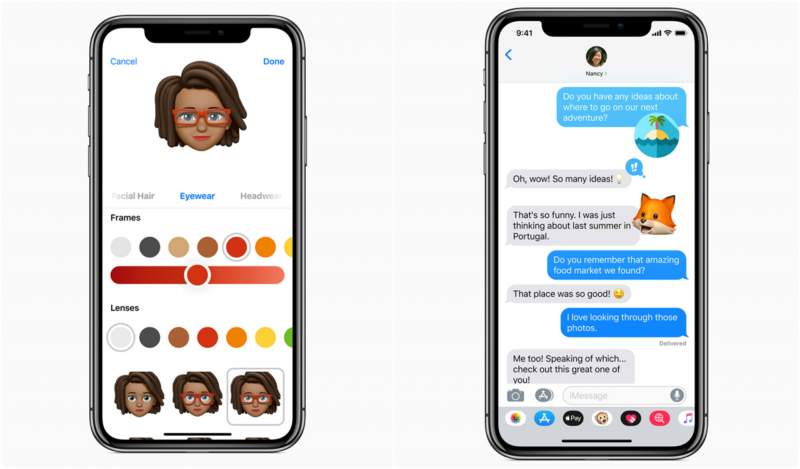 Memojis is the next update for the Animojis - that's an Animoji designed after you. It's like an RPG character creation - you have a ton of options for everything - hair, face, freckles, eyes, sunglasses, ears, you name it.

The public beta update will be available to download by the end of this month.