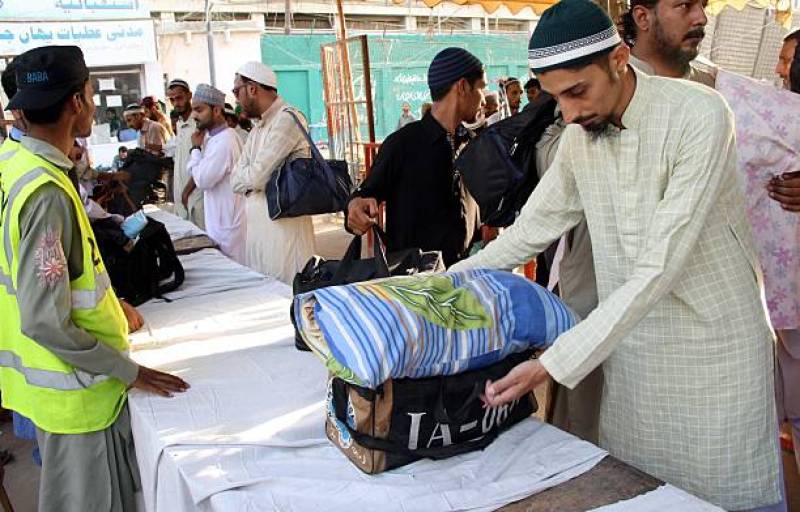 LAHORE - Muslims around the globe are observing the Holy Month of Ramazan with reverence, however, as the third ashra has dawned, many of them have a query in their minds that what are the different issues related to Itikaf (meditative seclusion) and what's prohibited during the seclusion period.

Famed scholar Dr Zakir Naik has explained the things once can perform while performing Itikaf.

According to the peace TV scholar, a believer can go outside the mosque if a need arises e.g if one has to perform Wudhu (ablution) or there is no availability of food in the mosque.

He also quoted a hadith 2029 from Sahih al-Bukhari volume three.

He continued that a person can eat, drink and sleep in the mosque but should maintain the sanctity and cleanliness of the mosque.

A person can oil his hair, cut his nails, can remove unwanted hairs he can have a bath, he can wear new clothes, can use perfumes as well, said the scholar.

It is also allowed to pitch a tent in the mosque or within its premises for the purpose of Itikaf.

Moreover, it is also allowed for a woman to come to a mosque and talk to his husband while he is performing Itikaf.

Muslims observe Itikaf during the last ten days of Ramazan and the believers would be thronging the mosque near Asr (Midday prayer). They would end the period once the crescent of Shawwal is sighted.