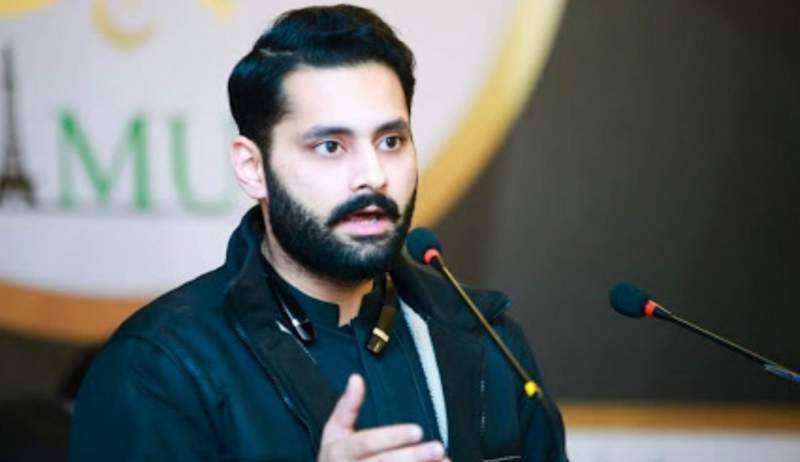 KARACHI - Activist and lawyer Jibran Nasir on Tuesday announced that he would take part in upcoming general elections from Karachi as an independent candidate.

Nasir also contested elections from the same constituencies in 2013 general elections, but he could not bag a seat.

Talking about his campaign, the activist said that it will be unlike those of the other mainstream political parties. During elections days, everyone talks about issues of public, but forget them once winning the polls.

"For example, most ministers of the [former] Sindh cabinet live in DHA Karachi and get tankers for water. When they have this situation in their own homes, how can they solve issues of the people?" Dawn News quoted the activist as saying.

Nasir, who has been highlighting issues like minorities rights, missing persons, said the situation has changed since he last participated in elections. He believed that the public has evolved politically over the past few years.

The purpose of taking part in the politics is to show that Pakistan's youth can provide an alternative using their votes, he said, besides disclosing that he aimed at forming a political party consisting of like-minded people in the future.

The current politics is person-centric instead of focusing on public issues of ideological politics, Nasir highlighted.

He is part of an extended legal team in the Naqeebullah murder case, Khadija assault case and other cases.

Nasir was also one of the petitioners against Sindh High Court’s order that removed terrorism charges from Shahrukh Jatoi in the Shahzeb Khan murder case. He is still pursuing an appeal against Lal Masjid cleric Abdul Aziz.