Absolutely no truth to PM Imran’s allegations, US issues another rebuttal 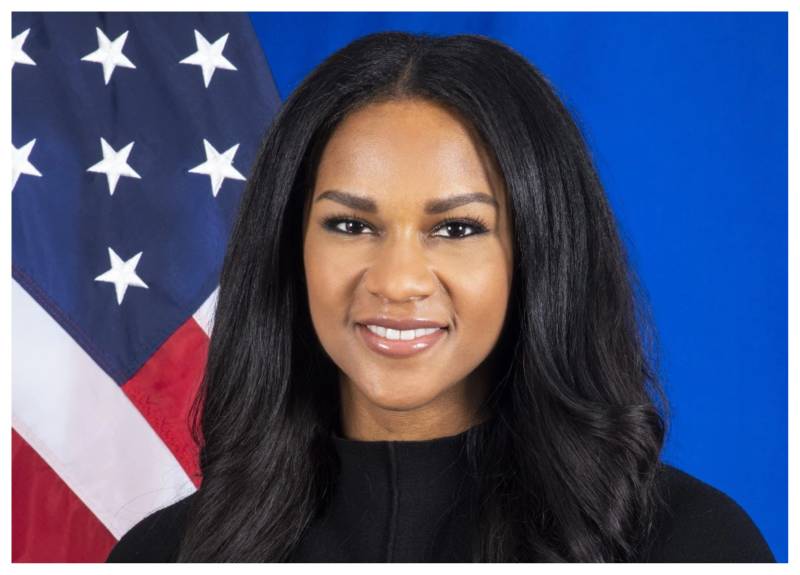 NEW YORK – The US government has once again refuted allegations of any involvement in a plot to toppled Prime Minister Imran Khan’s government through a no-confidence motion.

This is the fourth time that the President Joe Biden’s administration has issued a rebuttal on the Pakistan prime minister’s allegations.

The latest statement comes after PM Imran Khan’s April 8 address to nation in which he reiterated the allegation of the US involvement in regime change plot.

A top US official told a Pakistani ambassador during a meeting that Prime Minister Imran Khan should not have visited Russia, the premier said in his address, adding that the same foreign official had also warned that Pakistan would land in trouble if Khan is not removed.

He said the US official said that Pakistan would be forgiven if Imran Khan is removed from power. He said US officials at the embassy in Pakistan knew beforehand that a no-confidence motion was coming against the Pakistani prime minister. "How would they know all this before hand?" PM Imran asked.

“Let me just say very bluntly there is absolutely no truth to these allegations,” she said.

“Of course, we continue to follow these developments, and we respect and support Pakistan’s constitutional process and rule of law. But again, these allegations are not true,” she asserted.

ISLAMABAD –Prime Minister Imran Khan announced on Friday he would not accept an "imported government" in any case ...