All you need to know about Samsung Galaxy S9 and S9+

SEOUL – The much-awaited smartphones of this year - Samsung Galaxy S9 and S9+ - will be unveiled on February 25 at Mobile World Congress (MWC) 2018 in Barcelona.

Although Samsung has not officially revealed anything about the new devices, the info leaked by Winfuture and Evleaks shows off not only pictures but specs as well.

According to the websites, the smartphone's super slow-motion video cameras will be able to record at 960 frames per second in HD. The Galaxy S9 will have a 12-megapixel single rear camera while the Galaxy S9+ will feature a dual 12-megapixel camera. 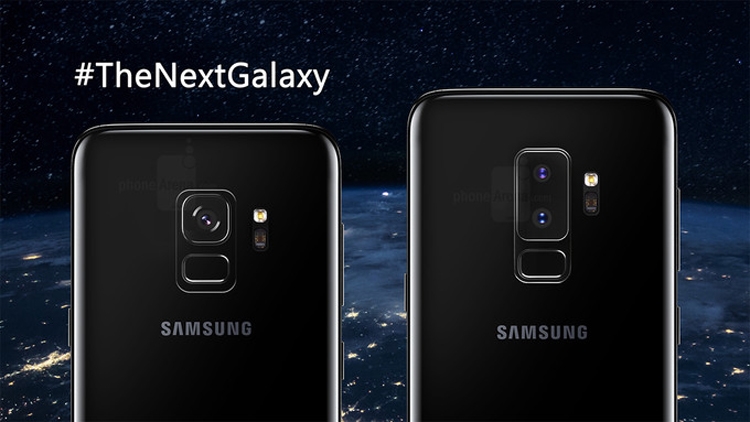 The new smartphones have variable aperture mode of f/1.5 or f/2.4 that will redefine low light photography like never seen before. However, there is no word about the optical image stabilisation plus laser and dual-pixel autofocus feature in the upcoming smartphones.

Both the phones will also both feature an 8-megapixel f/1.7 front-facing selfie snappers.

The phones, which come with a fingerprint scanner on the rear under the camera, will this time feature facial recognition using a front-facing iris scanner.

There will also be stereo speakers which are expected to be dual with one at the bottom and the other in the earpiece.

Both the Samsung Galaxy S9 and S9+ will come with IP68 level water and dust resistance meaning a good half hour underwater should do them no harm.

While the phones will come in the usual Midnight Black and Coral Blue, there is also a new colour in the form of Lilac Purple and in some regions a Titanium Grey. 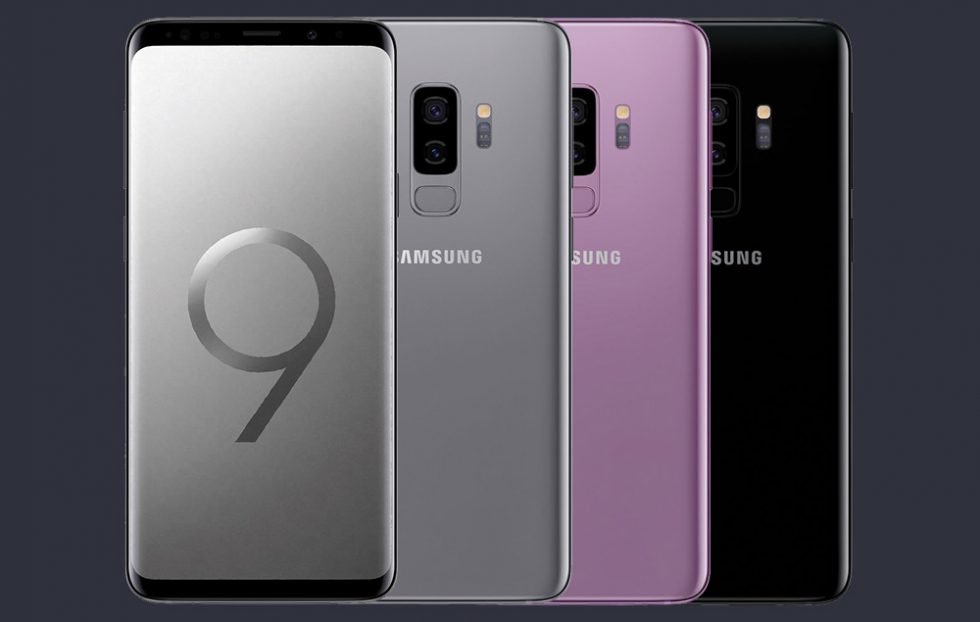 Leaked reports suggest the Samsung Galaxy S9 and S9+ will both be powered by the latest 10nm Exynos 9810 CPU featuring four 2.9GHz and four 1.9GHz chips.

The Galaxy S9 is likely to include a 4GB RAM while the Galaxy S9+ will apparently pack in a hefty 6GB RAM. Both are expected to offer 64GB storage with 400GB max for SD expansion.

According to the leaks, the pre-orders for Samsung Galaxy S9 and S9+ will start from February 25 - the day of launch - while shipping will begin by March 8.