Tea imports up by 9.04 percent 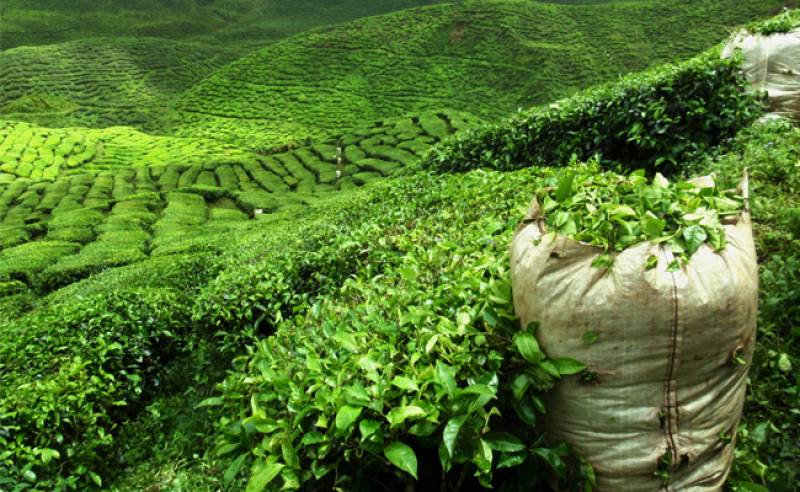 ISLAMABAD - The tea imports into the country witnessed an increase of 9.04 percent during the first 10 months of the current fiscal year as against the corresponding period of last year.

In terms of quantity, the tea imports, however, witnessed the negative growth of 4.32 percent by declining from imports of 170,987 metric tons last year to 163,598 metric tons during the current fiscal year.

According to PBS data, the overall food imports into the country during the period under review witnessed an increase of 2.32 percent.