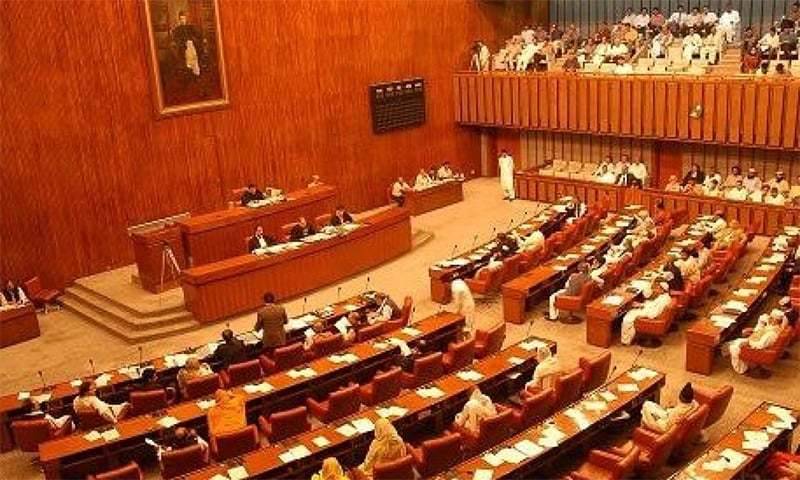 ISLAMABAD - Adviser to Prime Minister on Commerce Abdul Razak Dawood on Friday informed the Senate that European Union (EU) has extended Pakistan GSP Plus status till 2022.

Responding to various questions during Question Hour, the adviser said as a result of the EU’s “Special Incentive Arrangement for Good Governance and Sustainable Development”, Pakistan was given the Generalized Scheme of Preferences (GSP) Plus, which allowed Pakistani products to have duty free access to EU on 91% tariff lines. Pakistan’s total trade with EU in 2018-19 was $ 14,158.29 million and total exports to the EU remained $ 7,986.11 million against imports of $ 6,172.18 million during the said period.

He said the trade balance of $ 1,813.93 million in 2018-19 remained in favor of Pakistan. This arrangement has helped Pakistani products to compete successfully with similar products originating from other competing countries such as China, India, Bangladesh, Turkey, and Vietnam, etc.

Pakistani products have duty free access on 91 % of EU’s tariff lines to all 27-member states of the European Union (EU) since 1st January 2014.

The GSP+ was linked to the implementation of the 27 UN Conventions and a biennial Review is carried out by the EU to monitor the compliance of Pakistan with its treaty obligations, he said.

Abdul Razak Dawood said three biennial reviews have been successfully concluded in 2016, 2018, and 2020 and the EU GSP+ facility for Pakistan was to continue.

He said the EU Monitoring Mission was expected to visit Pakistan in the first quarter of the current year. The concerns raised by the EU regarding human rights, labor rights, climate change, and governance, in the Report of the Third Biennial Review of GSP+, have already been shared with the concerned quarters, he said.

He said continued compliance with the 27 UN Conventions was mandatory for Pakistan to retain this status as GSP Plus was very important for Pakistan and it was the collective responsibility of media, politicians, and business community for its continuity in making a successful case for Pakistan.

To a supplementary question, Abdul Razak Dawood said Pakistan has got orders for the export of personal protective equipment against Coronavirus.

Responding to a question, Abdul Razak Dawood said Pakistan enjoyed close and cordial relations with Turkey and was negotiating a Free Trade Agreement with it to promote trade relations.