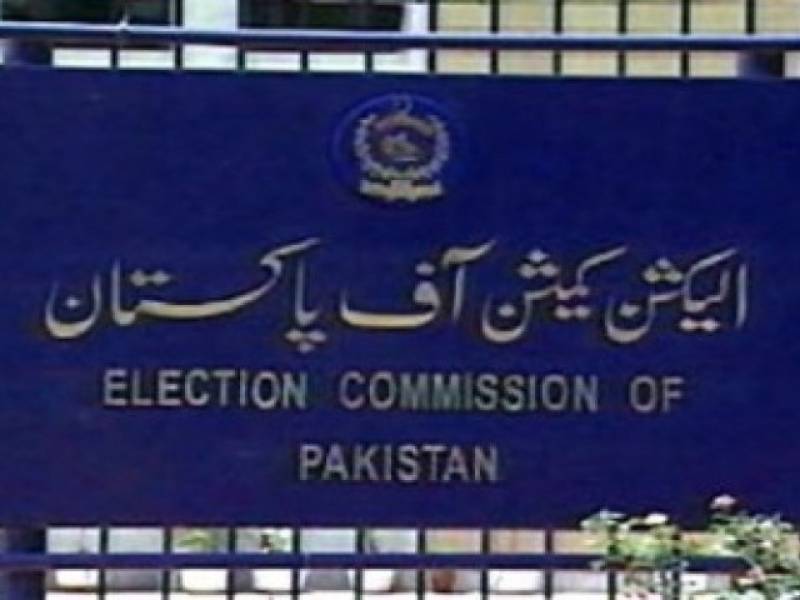 ECP officials, according to reports, informed the federal law ministry that the commission was unable to hold polling in compliance with the new ordinance, and termed it as 'ambiguous' and 'unclear'.

The ECP has requested the ministry to review the ordinance that allows every MP from FATA to cast only vote, instead of four in accordance with the 2002 presidential order.

Earlier today, the MPs from Tribal Areas moved the Islamabad High Court, praying to overturn the discriminatory ordinance issued by the president on the advice of the prime minister.

Leader of the Opposition in National Assembly, Khursheed Shah, also termed the ordinance an overnight move by the government to gain one more seat in the Upper House of Parliament.

The ECP postponed the Senate elections for FATA seats after the situation went awry.