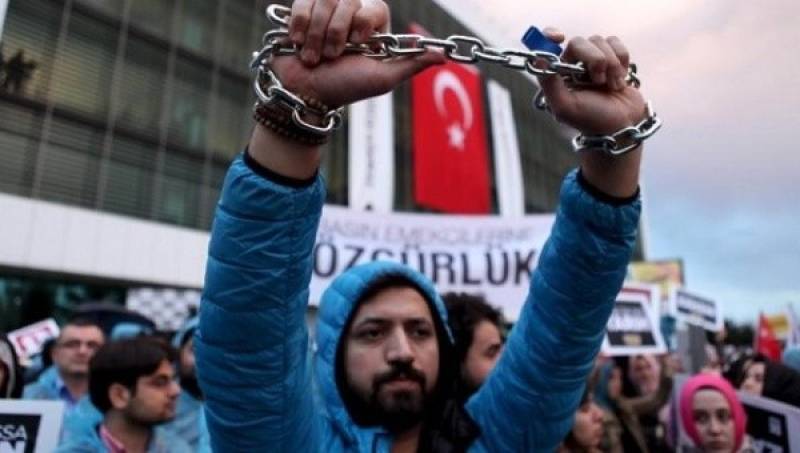 ISTANBUL (Staff Report) - Reactions have mounted in Turkey against a government-orchestrated move to seize the nation's best-selling newspaper Zaman and its affiliate publications as part of a crackdown on critical and independent media.

Turkish police late on Friday raided the offices of Zaman, the country's biggest newspaper, hours after a court ruling placed it under state control.

Police entered the building in Istanbul, firing tear gas at protesters who had gathered outside. 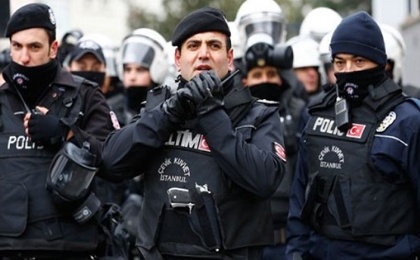 Turkey says Hizmet is a "terrorist" group aiming to overthrow President Recep Tayyip Erdogan's government. Mr Gulen was once an ally of Mr Erdogan but the two fell out.

Many Hizmet supporters have been arrested.

The government in Ankara has come under increasing international criticism over its treatment of journalists. 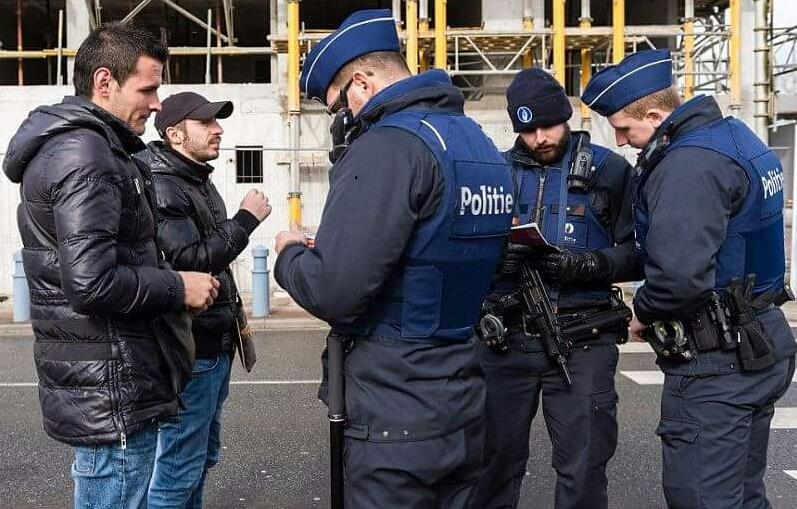 The court ruled on Friday that Zaman, that has a circulation of some 650,000, should now be run by administrators. No explanation was given.

Later, hundreds of Zaman supporters gathered outside the newspaper's offices to protest at the state takeover. One held a placard saying, "We will fight for a free press." 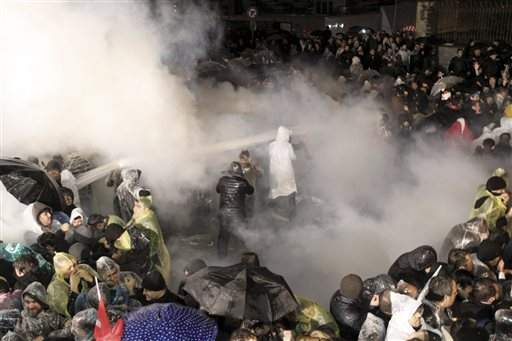 "I believe that free media will continue even if we have to write on the walls," Zaman's editor-in-chief Abdulhamit Bilici said shortly before the raid. "I don't think it is possible to silence media in the digital age." 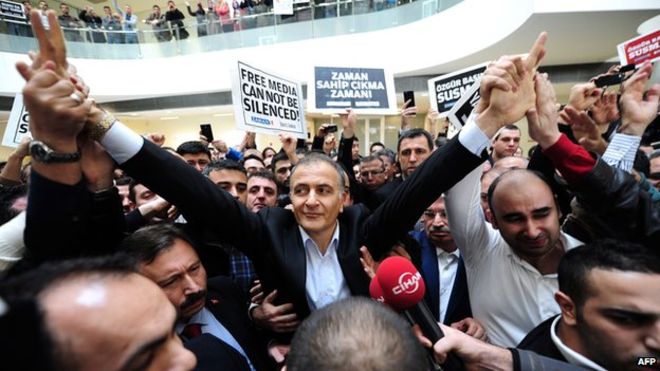 He was speaking to the Cihan news agency, which was also affected by the court order.

Earlier, Zaman said Turkey was going through its "darkest and gloomiest days in terms of freedom of the press". 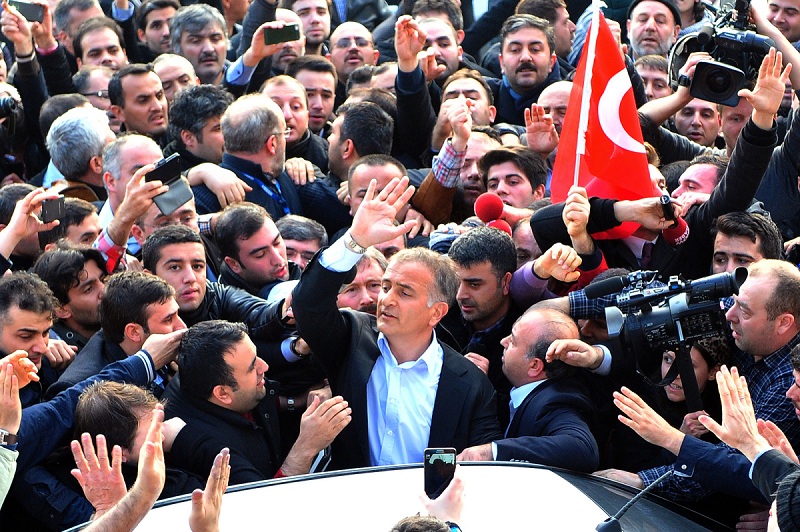 The newspaper's website was still functioning on Saturday, but did not carry news of the raid.

The Index on Censorship has launched a petition calling on an Istanbul court to reverse its decision, also urging President Recep Tayyip Erdoğan to stop crackdown on free media.

“Join Index on Censorship, writers, journalists and artists from around the world to condemn the shocking seizure of Turkish independent media group, Zaman,” the change.orgpetition said.

Expressing that the media in Turkey faces new attacks every day, Emir said that the majority of these assaults were being done under the guise of the law. “We [CHP] condemn all attempts to subdue the free media. We are against all attacks [against the media] and believe these attacks must come to an end.”

The US state department described the takeover as "the latest in a series of troubling judicial and law enforcement actions taken by the Turkish government". 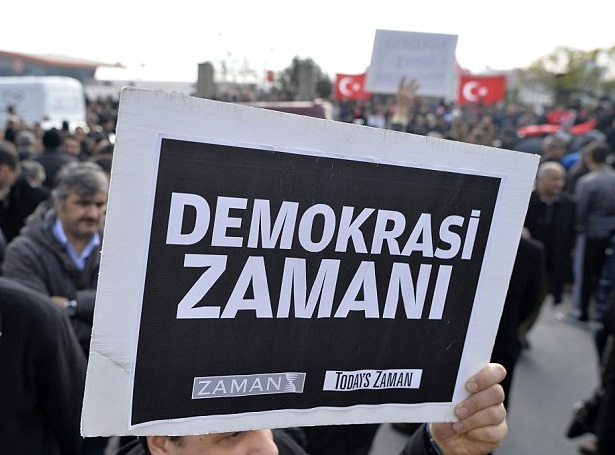 Can Dundar and Erdem Gul, from the newspaper Cumhuriyet, were detained in November over a report alleging that the Turkish government had tried to ship arms to Islamists in Syria.

The pair still face possible life sentences at their trial on 25 March.

Last year, two newspapers and two television channels were put under state administration over their alleged links with the Hizmet movement.

Turkey ranks 149th among the 180 countries in the Reporters Without Borders' World Press Freedom Index 2015.

Media organisations in Turkey say that more than 30 journalists are currently behind bars; most are of Kurdish origin.

The government argues journalism in Turkey is among the most free in the world.