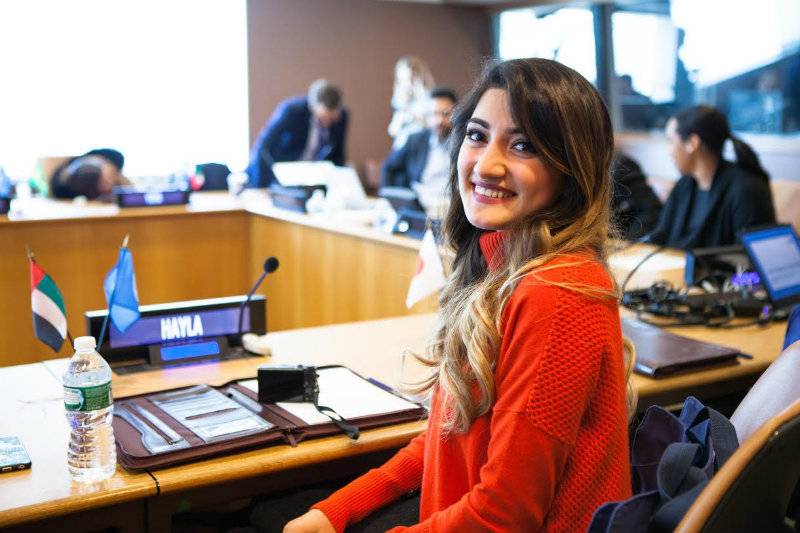 DUBAI (Web Desk) - YouTube has appointed Dubai-based Hayla Ghazal as one of its first Change Ambassadors to fight for gender equality as part of a new partnership between YouTube and the UN.

Change Ambassadors will create content to raise awareness to eliminate discrimination against women. 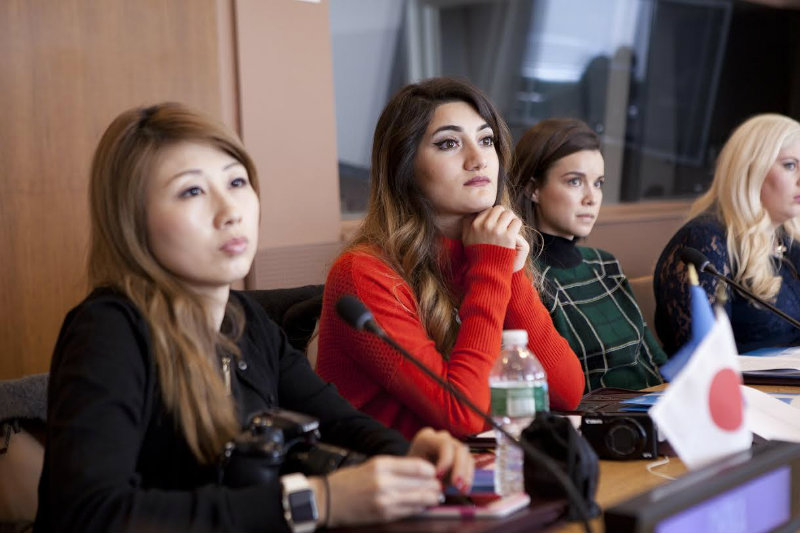 Ahead of International Women’s Day (March 8), YouTube says it is championing the diverse community of women on the platform through a new year-long partnership with the United Nations to appoint top YouTube female creators as the first Change Ambassadors to the UN’s Sustainable development action campaign. 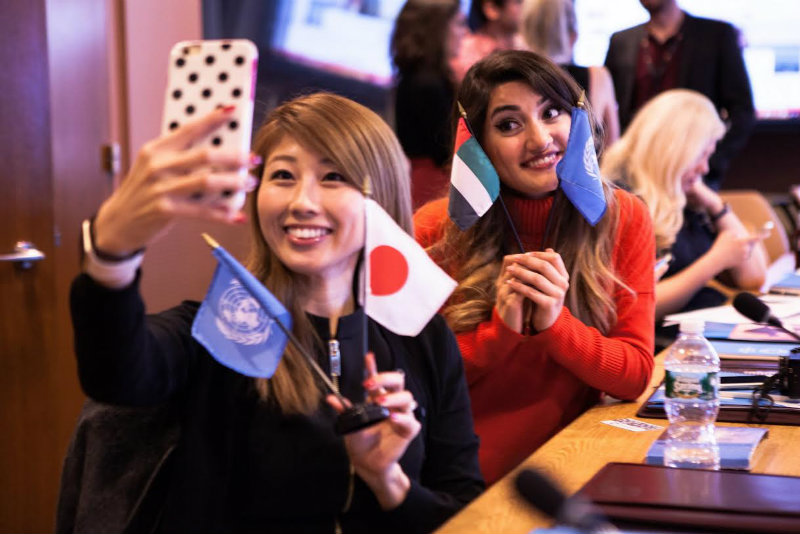 “I found my voice on popular video-sharing platform ‘YouTube’ through sharing my videos about lifestyle and entertainment and over the years I’ve built a family of fans that I can connect with on what's happening in culture and the issues that are relevant to me as a woman,” says Hayla Ghazal.