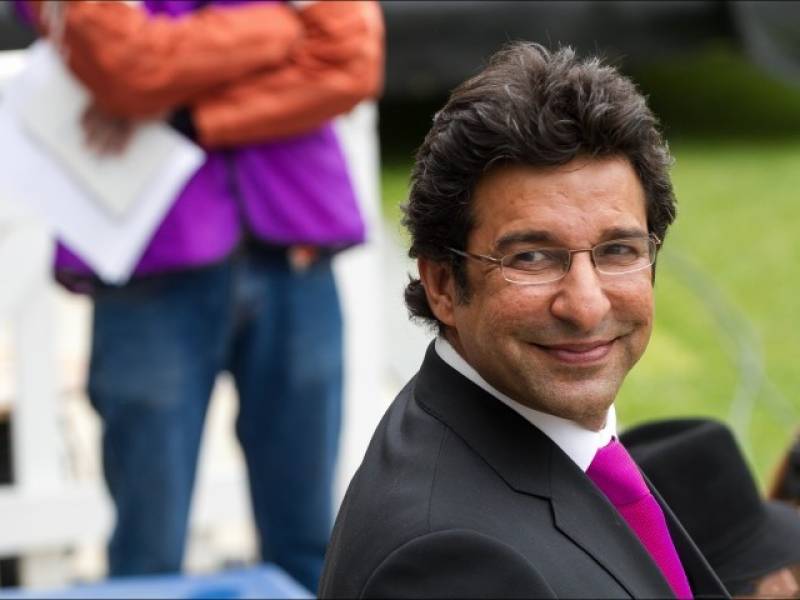 Talking to media here on Saturday, Waseem Akram said that the World Cup was just around the corner and the team was being criticized for its performance on television every day. 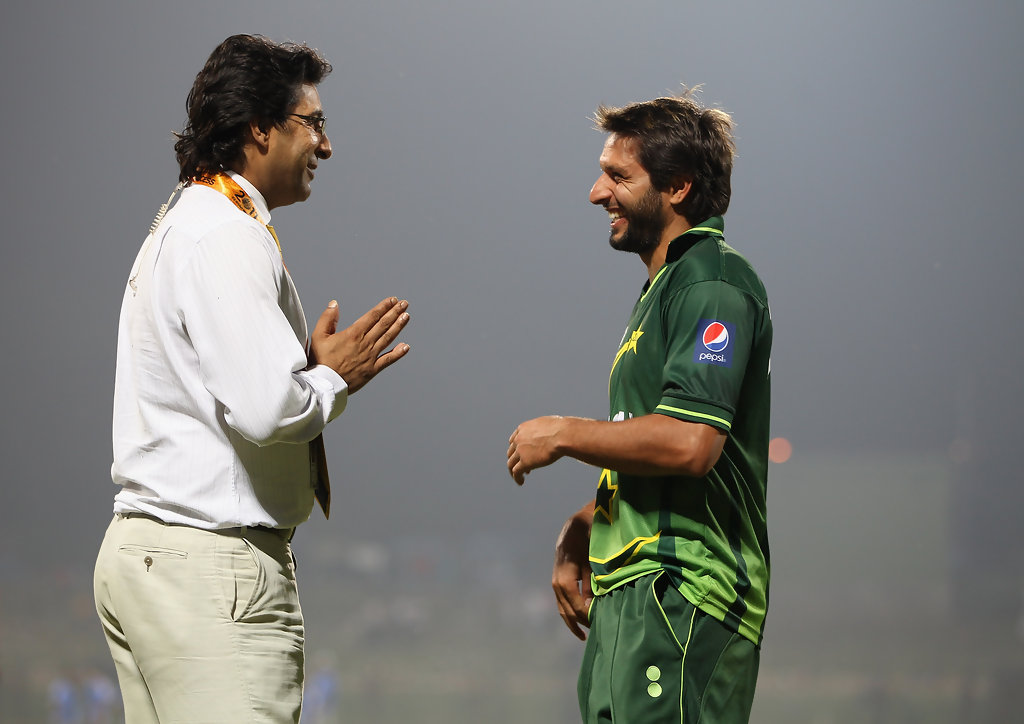 He added that the selectors were thinking of reshuffling the team “but now it is too late”.

In the current circumstances Shahid Afridi was the best choice for T20 team captain, he said. 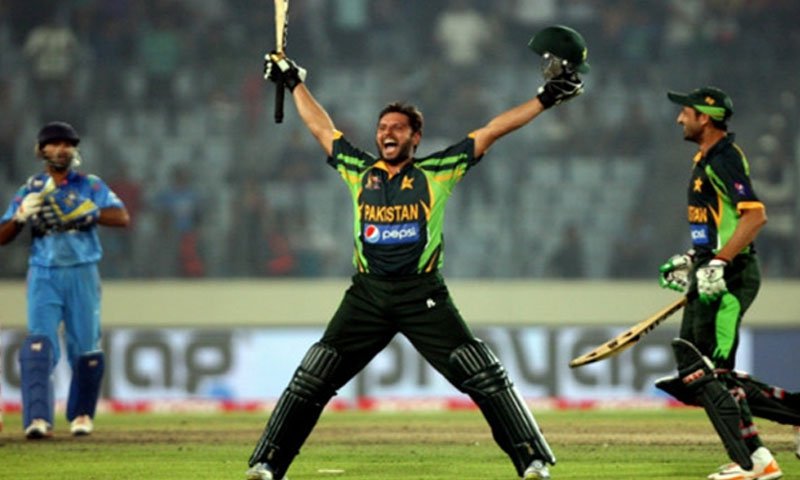 Commenting on poor performance of Pakistan in the Asia Cup, the former pacer said that the team lost because there was no planning during the matches.

However, the former skipper agreed to Waqar Younis’ claim that the head coach should be included in the selection team. 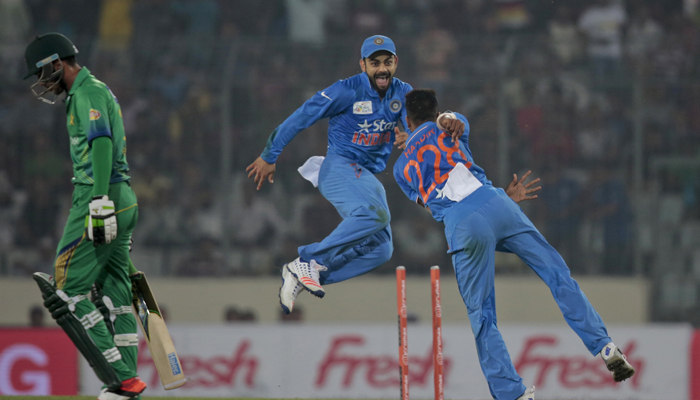 Waseem Akram suggested the Green Shirts should opt to stay out of the World Twenty20, scheduled from March 08, if there is a security risk in India.

Himachal Pradesh Chief Minister had asked the BCCI to either cancel the proposed India-Pakistan T20 World Cup match slated for March 19 at Dharamsala, Himachal Pradesh or shift the venue to any other city.