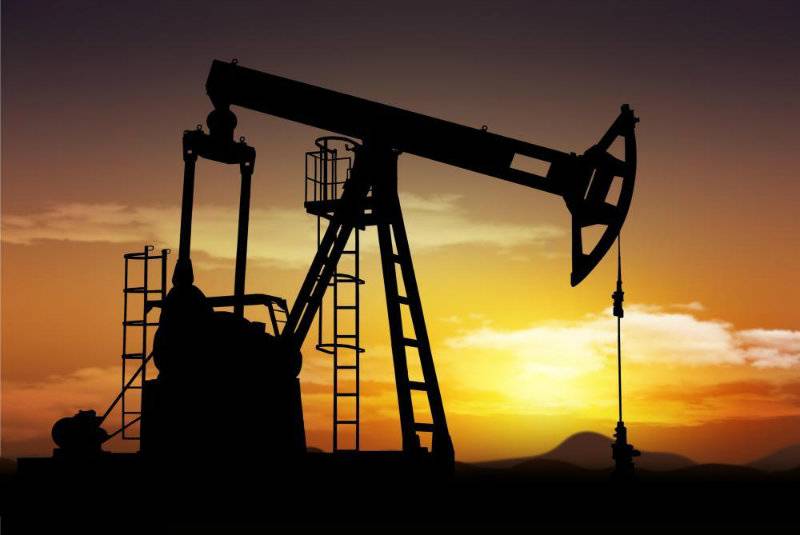 US benchmark West Texas Intermediate for April delivery jumped $1.35 to $35.92 a barrel on the New York Mercantile Exchange.

In London, Brent North Sea crude for May delivery, the European benchmark for oil, finished at $38.72 a barrel, up $1.65.

WTI notched a gain of roughly $3 over the week, while Brent was up more than $3.5. It was the second consecutive week of solid gains on the oil market, which had wallowed near 13-year lows below $30 a barrel in January as the persistent global oversupply appeared likely to stretch into the distant future.

"We're seeing a lot of investors coming back and working to the upside again," said Carl Larry of Frost & Sullivan. On Friday, "we're riding on the back of the (US) unemployment numbers," he said, referring to the Labor Department's closely watched monthly jobs report.

Job growth was much stronger than expected in February and the unemployment rate held at 4.9 percent, an eight-year low.