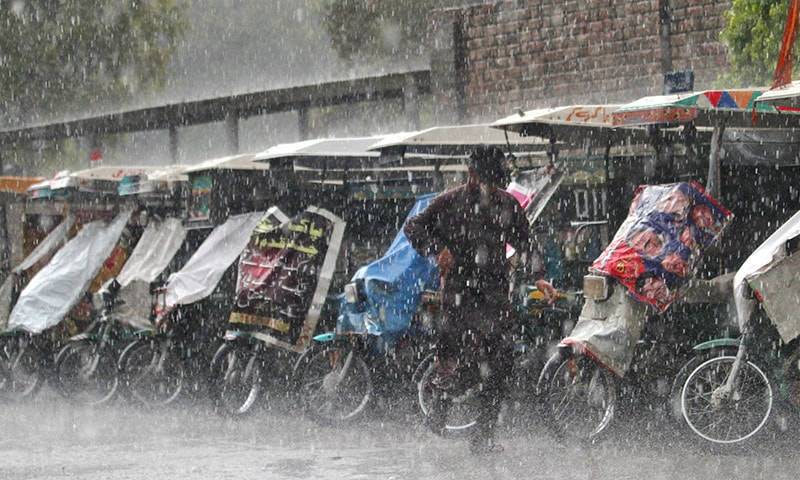 QUETTA (APP) - The Balochistan government has put Provincial Disaster Management Authority (PDMA) on high alert, keeping in view expected flash floods might be caused by heavy rains in different parts of the province. 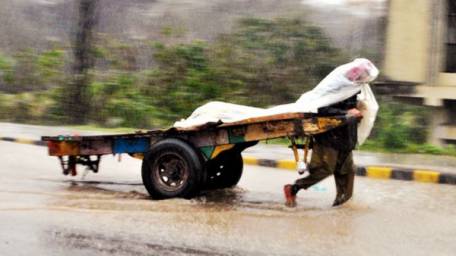 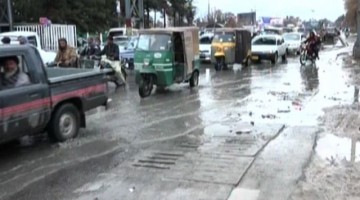 According to report, several mud houses were damaged due to rain in Dalbandin area of Chaghi district.

The rain and filthy water accumulated on roads in Quetta city including Double Raod, Imadad Road, Jinnah Road, Prince Road and other road causing difficulties for pedestrians while vehicles were stuck on the road.

In some areas, electricity supply was suspended in rain. Some residents of Quetta moved to different parks of the capital to enjoy the rainy weather. However, the rain on fourth consecutive day, created

delight among farmers and growers in the province.