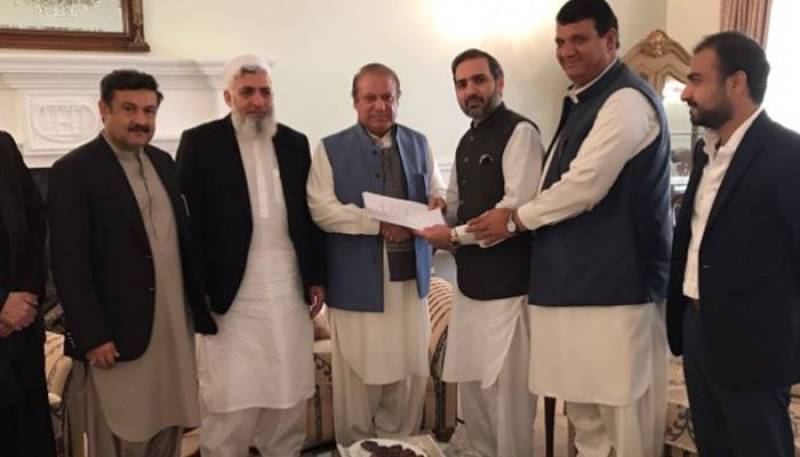 ISLAMABAD - Mirza Muhammad Afridi, who was recently elected to Senate as an independent candidate from the Federally Administered Tribal Areas  (FATA) joined Pakistan Muslim League-Nawaz (PML-N) bolstering the position of the party in the parliament.

Afridi announced joining the embattled PML-N after a meeting with former Prime Minister and PML-N's 'Quaid for life' Nawaz Sharif on Monday.

Mirza Muhammad Afridi had won the elections for the upper house of the parliament by securing 7 votes, a notification for which was issued by the Election Commission of Pakistan as well. 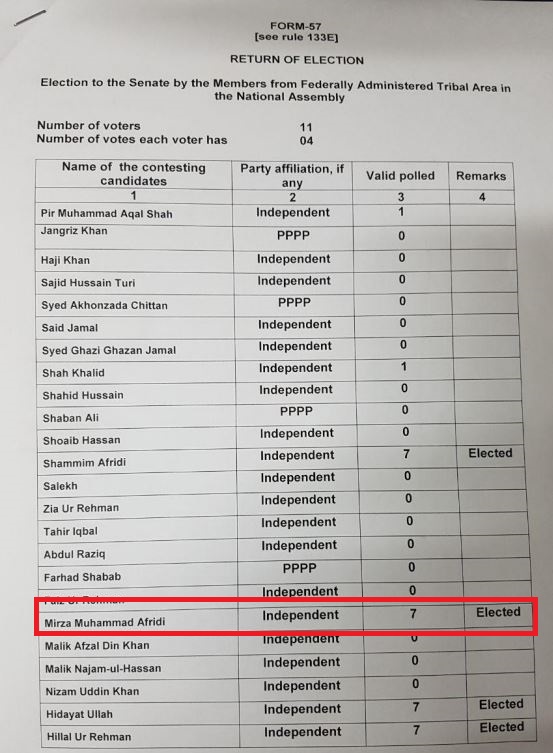 Mirza Muhammad Afridi, cousin of Peshawar Zalmi Chairman Javed Afridi, is among the four successful candidates from the region who made it to the Senate. As many as 25 aspirants were in the run for the Senate seats from Fata. 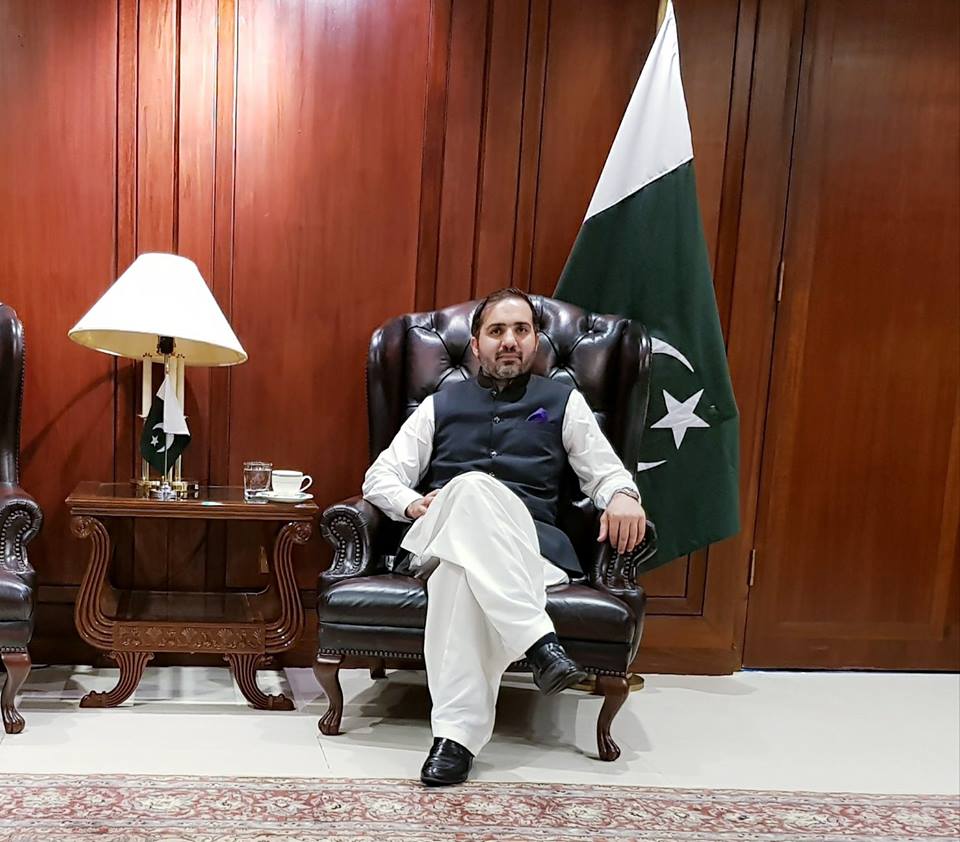 With the inclusion of Afridi, Pakistan Muslim League Nawaz now has 16 new Senators and its total strength would swell to 34 on March 12th, after the entrants take oath of their office.