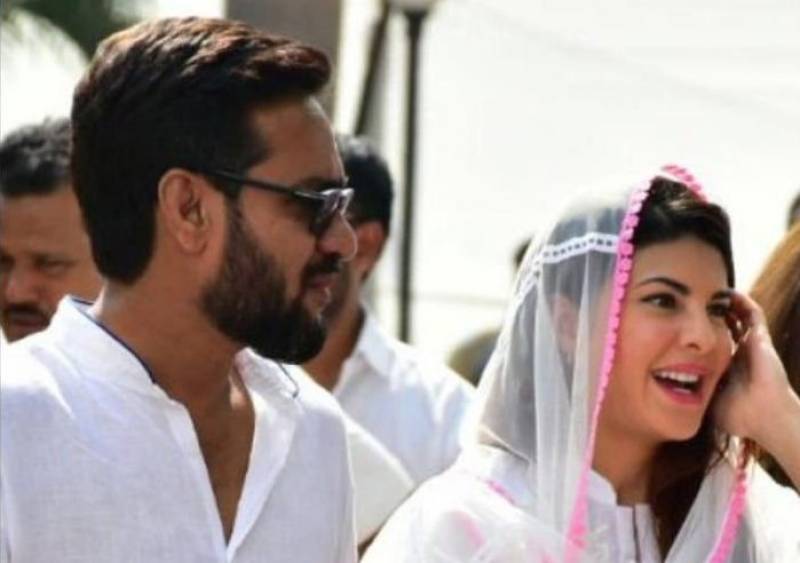 While other actors attending the funeral were seen to be on the verge of a breakdown, this act of Jackie had severe consequences as the Twitterverse deemed her"shameless" and "insane" and saw it as a disrespect to the soul of Sridevi. Some even resorted to saying the the actress only attended the funeral to stay in the eye of media.

Jacqueline has addressed the issue now, saying: "Some trolls are baseless. I would like to say that you don’t dwell on them; you just move on."

After being last seen in 'Judwaa 2', Jacqueline is currently shooting for 'Race 3' alongside Salman Khan and has also been confirmed as a lead in 'Kick 2', as confired by producer Sajid Nadiadwala.