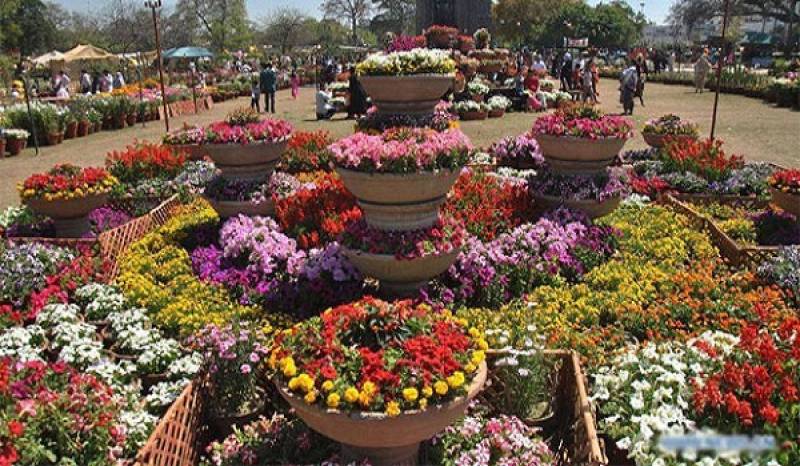 LAHORE   -  Jashan-e-Baharan Festival 2021 has kicked off in the provincial capital’s Jilani Park.

He visited various stalls including Art and Craft Village at the festival. Speaking on the occasion, he said that the annual Spring Festival was a charming and beautiful festival for the citizens of Lahore. He urged the ‘Zinda Dilan-e-Lahore’ to attend Jashan-e-Baharan Festival with their families and enjoy their culture.

Mehmood was briefed about the stalls of clothes, food, etc. as well as Joyland had been set up in the festival. The Advisor congratulated the entire team of PHA including its Chairman, Vice-Chairman, PHA DG for organizing this beautiful festival.

PHA Chairman Engineer Yasir Gilani said that the main objective of the festival was to highlight Pakistani culture.

The event would continue till March 23.