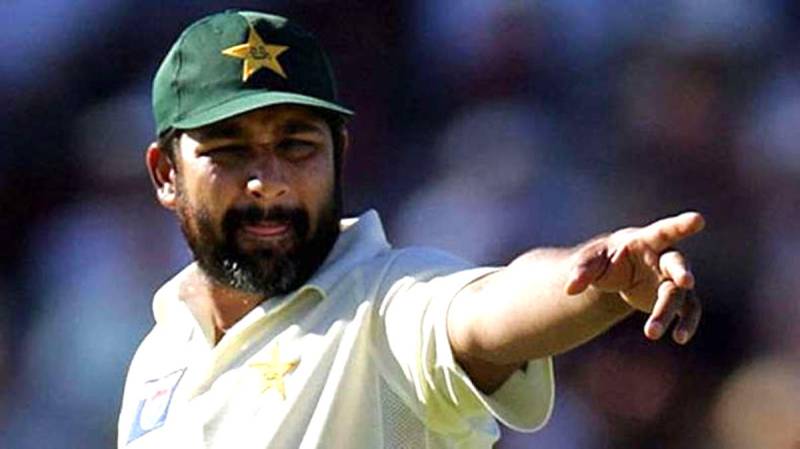 In a recent move where Inzamam-ul-haq asked the lady about not killing his vibe, and damn sure it is an awesome vibe indeed; Inzamam went forward and has done the unthinkable by forcing Afridi out of the training camp, something that should have been done ten years ago. He also showed the exit door to two self-proclaimed superstars and Instagram heroes, Umar Akmal and Ahmed Shahzad, citing disciplinary reasons.

The move can be related to the report that Waqar Younus put forward after Pakistan’s world cup exit, where he “politely” asked Umar and Ahmed to regain there place in the team through domestic cricket. Afridi's leadership style which revolved around no leadership and his lack of any significant performances in the last five or six years have earned him the axe as well.

In his recent press conference Inzamam reiterated that the selection committee has full authority over selection matters with minimum ‘guidance’ from the cricket board. A sheer lack of discipline which was eminent in the last few years has been pinpointed as something that needs to be corrected.

Afridi’s consideration for his fans has been duly ignored and he has also been asked to earn his place back for the T-20 squad; it also appears to be a tactical move as Pakistan will suffer a serious lack of T-20 matches over the next year or so.

Misbah-ul-Haq’s comeback door through the Pakistan A squad has also been closed as no one above the age of 30 will be considered for selection. However, he stated that if someone is good enough they will be sent straight to the Pakistan camp to play for Pakistan.

Nepotism has been a major talking point in Pakistan cricket recently, and Inzamam said he would not give any room for it when the topic of his nephew Imam-ul-Haq came up. Imam recently came into the Islamabad side - filling in for Misbah, who had left the team for a pilgrimage to Mecca - and scored a century in his first game in the Pakistan Cup. Imam did not find a place either in the Pakistan training camp or among the Pakistan A probables.

Sighting his poor record over all, Inzamam also conveniently ignored his nephew citing his not so impressive record. The main parameters are age and fitness as the criteria for selection, something that has slowly disappeared from the squad with 35+ year old debuting for Pakistan.

On the possible reintegration of Salman Butt in the national set up, Inzamam said the opening batsman had not played enough cricket since returning from his spot-fixing ban to make a case for selection.

"Salman is a very good player but he hasn't played four-day games as yet," Inzamam said. "He has just played a one-day tournament after coming back after five and half years. I think he should play one season of four-day matches so that he can make a comeback in a better way."

Inzamam also spoke highly about the recently acquitted Salman butt saying that he is a great player but needs more four day games to get back into rhythm so he can make a ‘proper’ come back.