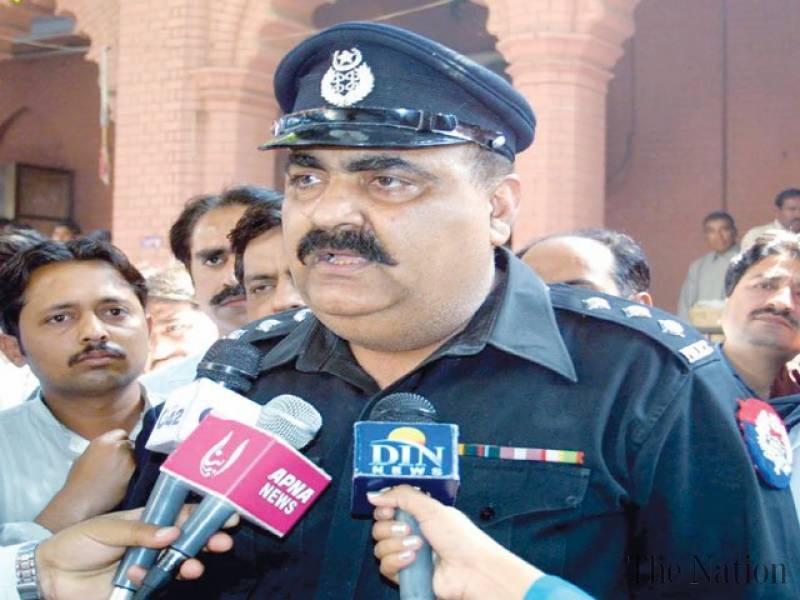 LAHORE (Web Desk) - Local police have arrested a Deputy Superintendent of Police (DSP) for allegedly raping a girl in Kahna, a suburban locality of the provincial capital, local media reported on Thursday.

According to details, a case has been registered against DSP Imran Babar Jameel on the complaint of the victim, who has been shifted to hospital for medico-legal tests.

According to Punjab police spokesman, DSP Imran Jameel has been suspended from duty since February 20, 2015 for various charges in the wake of an ongoing inquiry into allegations against him.

IG Punjab Mushtaq Sukhera has also taken notice of the incident and ordered CCPO Lahore to investigate the matter.

Meanwhile, SP Ammara Athar said the victim, aged between 17 to 18 years, worked in Lahore as a maid. DSP Imran Babar has denied the charges against him.