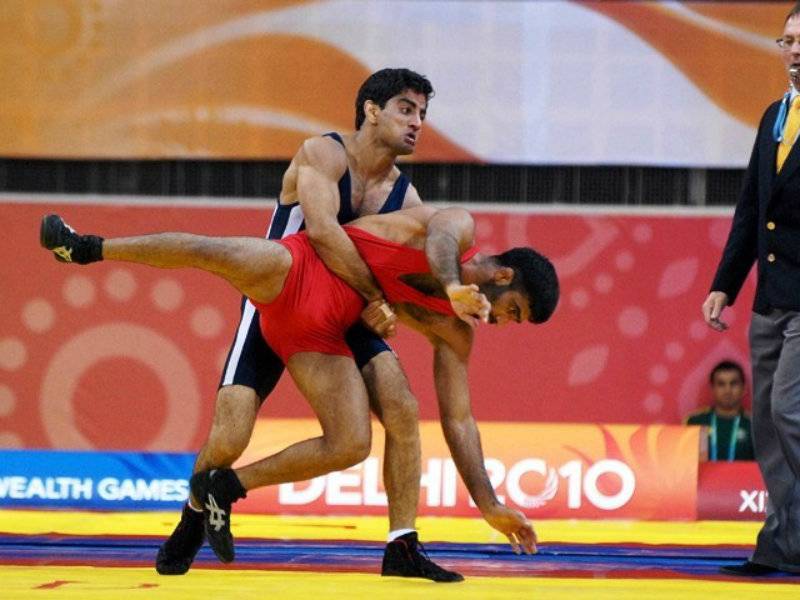 ISLAMABAD - Pakistan will send its wrestlers to Singapore for the Commonwealth Wrestling Championship scheduled from November 4 to 7.

The wrestling team will depart to Singapore on Thursday, he added.