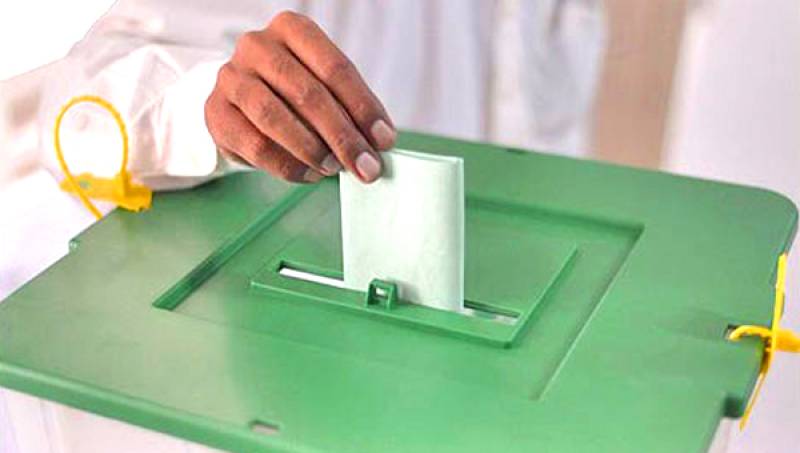 ISLAMABAD - The Election Commission of Pakistan (ECP) has issued the final list of candidates for by-polls on a National Assembly (NA) seat in NA-258 Karachi .

The elections in NA-258 would be held on November 24. The final list includes 17 candidates except for PML-N. 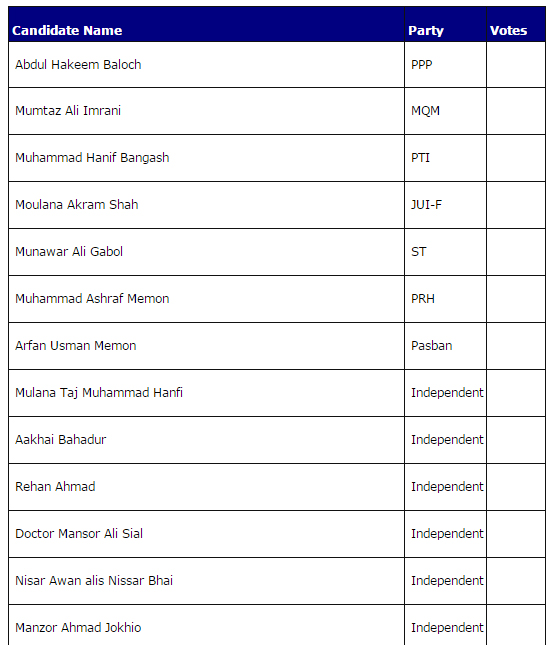 According to reliable sources, Moulana Taj Mohammad Hanfi and 10 independent candidates are all set to contest the polls in the constituency.

Earlier, the ECP had announced the by-election in NA-258 on November 22. However, the poll date later extended to November 24 due to the administrative reasons, the ECP said in a notification.

This seat had fallen vacant due to the resignation of PML-N MNA, Abdul Hakeem Baloch who later joined PPP.-Online