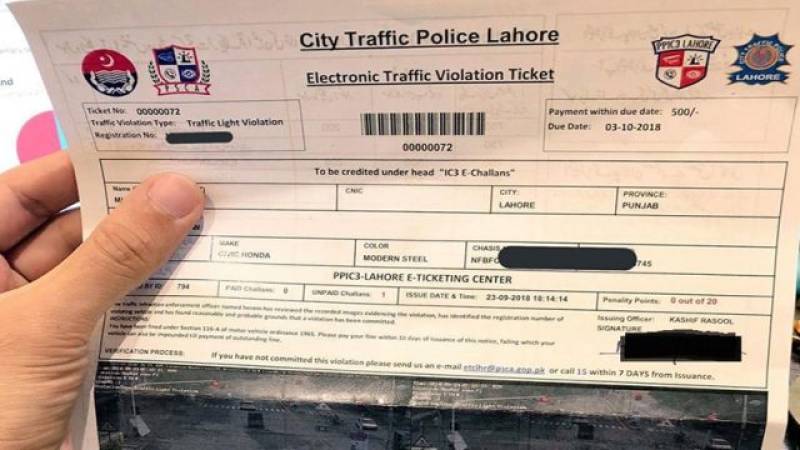 LAHORE - More than 30 million (31,185,316) e-Challans have been issued through the Punjab Information Technology Board (PITB)’s e-Ticketing system developed for National Highway and Motorway Police (NHMP). This information was revealed during a progress review meeting chaired by Chairman PITB Azfar Manzoor on Tuesday.

The meeting was informed that the approximate daily average challans are 36,672 including 23,252 HTV and 10,420 LTV. National Highways and Motorways Police Ticketing System reported challan devices registered are around 90 while officers registered as Dashboard users are 200 while the total count of help extended by NHMP to citizens is 20,787,760.

It was also informed that the e-Ticketing App has been improved and additional features have been incorporated in the System, which includes Officers helping with Pictures Module, Accident tagging with Pictures Module and Fine Reconciliation. NHMP with the help of PITB has already made 84 beats completely operational. The collected stats from this system shows the Most frequent offenses include B61 that is Weak Tyres, Driving Without Seat Belt, Mobile phone use, Broken side mirror, Improper light, Other has been reported 205,668 in this year, whereas Improper lane usage (B56) has gone to 173,305. The driving without helmet, offense B43 are 157,851, Careless Driving B49, 110414, an improper load of goods offense B39 are 88,700 and B41 Obstructing Traffic are reported 83,585 times.

The technology oriented device was developed in June 2015 and its first trial was conducted in August 2015 and after further necessary improvements in the system now it is operative all over the country. The system data also collects details of the vehicles, accidents, date of the incident, habitual violators, and real time location of the time stamp, accident analysis, causes, and the person involved, which is a big leap ahead through technology.