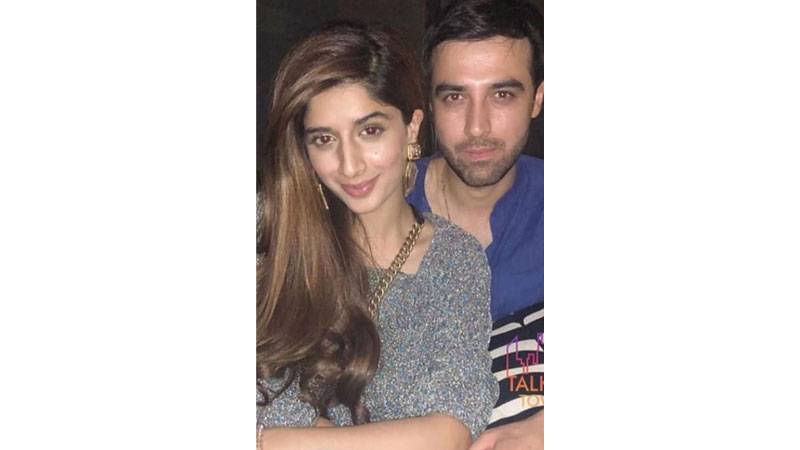 The number of major celebrity couples that formed in 2019 is wild: Iqra Aziz and Yasir Hussain, Muneeb Butt and Aiman Khan, Sajal Aly and Ahad Raza Mir—the list goes on. Are there any new couples blossoming? Definitely yes!

Rumour has it that actress Mawra Hocane has finally found her significant other, who happens to be - Afzal Leghari.

The two have been spotted together on multiple occasions and Leghari was present at Fashion Pakistan Week 2019 in Karachi to cheer Mawra Hocane as she walked the ramp with Fahad Mustafa.

It is being expected that Hocane will soon make her relationship status official.

On the work front, Hocane is currently starring in Daasi, opposite the super handsome, Adeel Hussain. Beauty, brains and some remarkable acting skills, Hocane has not only some of the most epic dramas to her credit but also one of the highest-grossing films in Pakistan, ‘Jawani Phir Nahi Ani 2’ to her name as well.