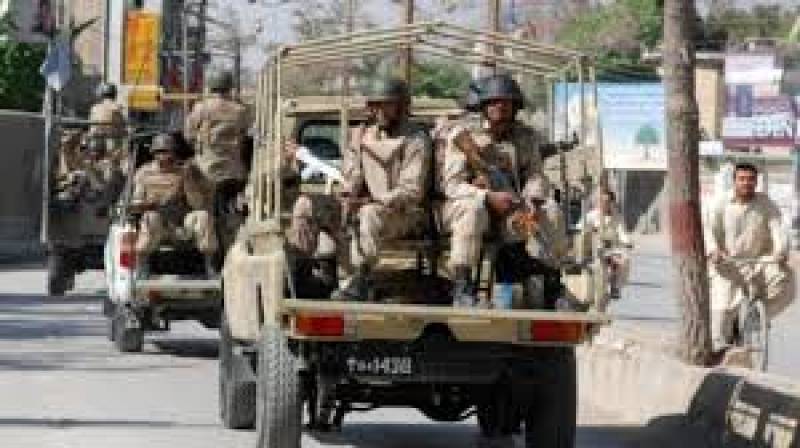 According to police, the security officials were going to their check post in Loni area when the “unidentified terrorists” opened fired on the vehicles in the Bacha Abad area of the Kulachi tehsil.

However, the assailants managed to escape from the scene after responsive firing by the security officials.

The injured FC personnel were shifted to the hospital. The security officials have sealed off the area while a search operation has been launched.