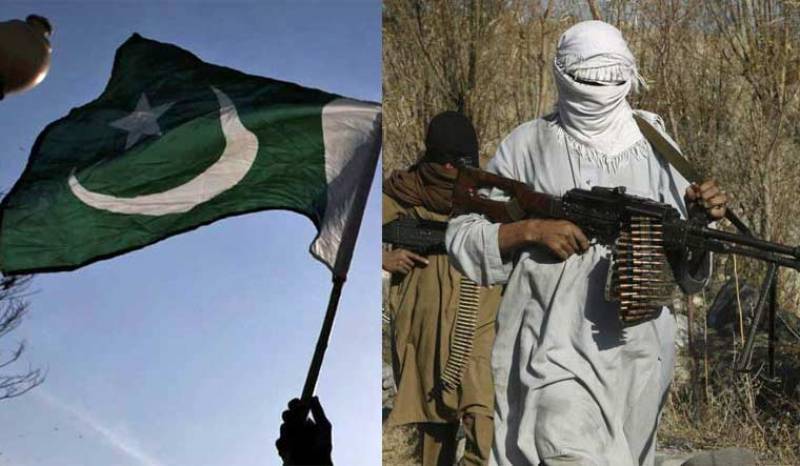 ISLAMABAD -- Pakistan has reportedly reached a broader understanding with the terrorist group, Tehrik-i-Taliban Pakistan (TTP), to end nearly two decades of violence in the country.

Dawn quoted sources as saying that “direct, face-to-face” talks between the two sides were being held in Afghanistan’s south-western Khost province for nearly two weeks. These talks have resulted in a tentative understanding on a countrywide truce. Release of some TTP foot soldiers as part of confidence-building measures is also part of the peace agreement.

However, it is not immediately clear how many militants Pakistan would set free. Sources say the number is not more than two dozen. “These are foot soldiers, not senior or mid-level commanders,” the sources said. “We are testing the ground. We are cautious,” they said.

“The truce will come into effect once the prisoners are released,” the sources said, requesting not to be named because they were not authorised to speak to the media.

“The tentative month-long truce shall be extendable, depending on how these negotiations go forward,” a source said.

It is not clear who from the Pakistan side is negotiating with the TTP.

Afghanistan’s incumbent Interior Minister Sirajuddin Haqqani has been playing a mediating role between Pakistan and the TTP, a source said.

“Talks are being held directly between senior officers and senior TTP leadership. The TTP includes all groups without exception,” the source said. “There are several proposals on the table and both sides are working to hammer out a workable solution.”

This source made it clear that no tribal intermediaries were being engaged in talks with the TTP leadership at the moment. “They will be engaged at the appropriate time,” the source said.

In an interview with a Turkish news channel last month, Prime Minister Imran Khan had acknowledged that his government was in talks with the TTP so that they may surrender arms and reconcile in return for amnesty “to be able to live like ordinary citizens”.