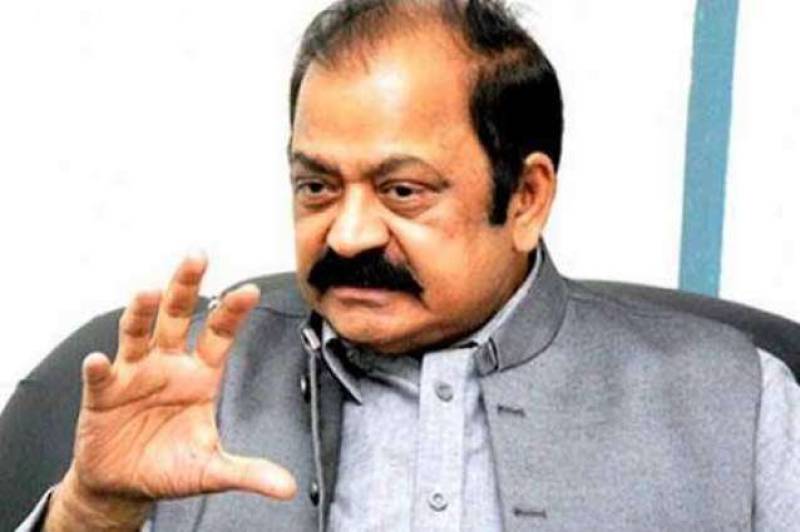 LAHORE - The Pakistan Muslim League Nawaz (PML-N) leader Rana Sanaullah said that the arrest of former Chief Minister Punjab Shehbaz was a case of political victimization ahead of bye-polls in the country.

Rana Sana Ullah, a member of National Assembly, expressed that the detainment of Shehbaz would affect the results of upcoming bye-elections.

The bye-polls in the country on the vacated seats of provincial and National assembly are scheduled to held on October 14.

He was detained by the anti-graft body at the accountability body’s Lahore office following a hearing in Punjab Saaf Pani Company. A heavy contingent of Rangers has been posted outside NAB office.

Election Commission of Pakistan (ECP) has announced that as many as 122 candidates have been contesting bye-election in 11 constituencies of National Assembly.

ISLAMABAD - Election Commission of Pakistan (ECP) has said that as many as 122 candidates have been contesting ...