Pakistani minister refutes all assertions to the contrary 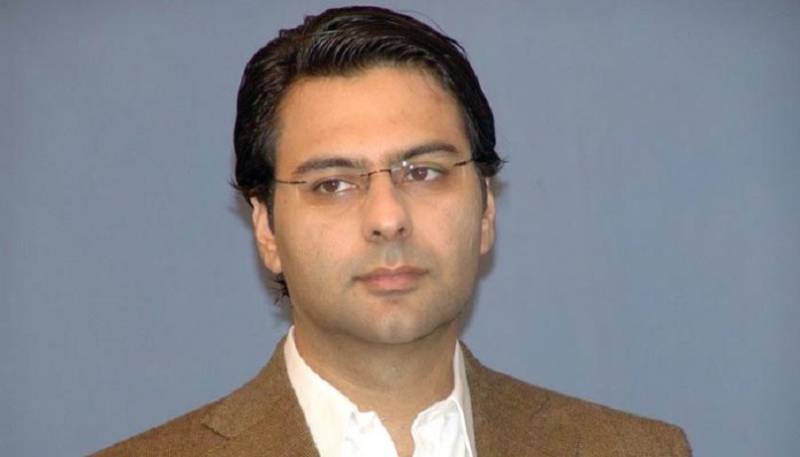 LAHORE – Federal Minister for Water Resources Moonis Elahi on Tuesday rejected the claims made in Pandora Papers that he owns offshore assets.

Taking to Twitter, the PML-Q leader said: “I do not own any offshore company nor do I have any assets which have not been declared. I refute all assertions to the contrary."

I do not own any offshore company nor do I have any assets which have not been declared. I refute all assertions to the contrary.

The name of Moonis, who was given portfolio of the federal minister earlier this year, is among 700 Pakistanis mentioned in the Pandora Papers, an investigation that uncovers financial secrets held by high profile individuals across the world.

The leaked files received by ICIJ show Moonis Elahi, "a key political ally of Imran Khan, planned to put the proceeds from an allegedly corrupt business deal into a secret trust, concealing them from Pakistan’s tax authorities".

A spokesman for the Chaudhry family told ICIJ’s media partners that, “due to political victimisation misleading interpretations and data have been circulated in files for nefarious reasons”. He maintained that the assets held by the Moonis family “are declared as per applicable law”.

ISLAMABAD – Prime Minister Imran Khan has set up a "high-level cell" to investigate the Pakistani individuals ...