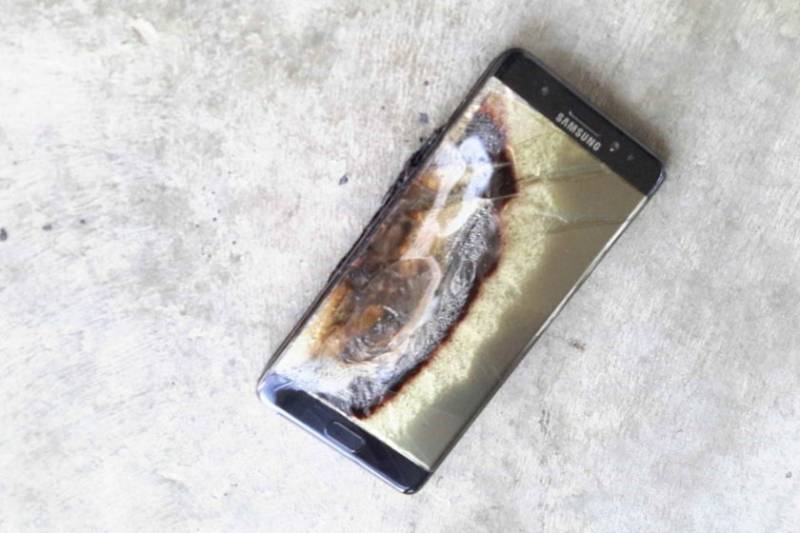 BRISBANE (Web Desk) - Samsung is passing through a harrowing time just prior to the launch of its rival Apple's iPhone7 as another case of Samsung Galaxy Note 7 explosion came to light in Australia.

Tham Hua an android user in Australia uploaded pictures of his exploded Note 7 during charging. Tham was unhurt in the incident however his finger faced a small burn as he threw the charred smartphone off the bed. 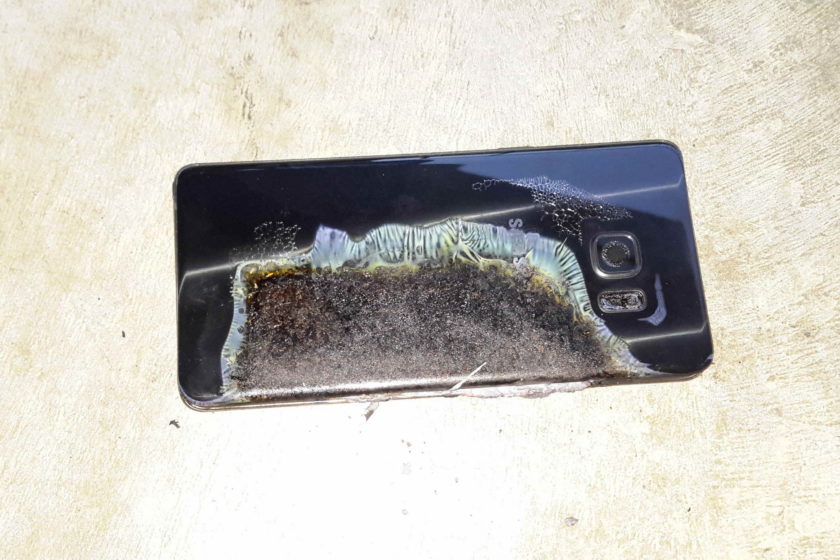 Reportedly, Tham got in touch with Samsung Australia, who will provide him with a loaner device. 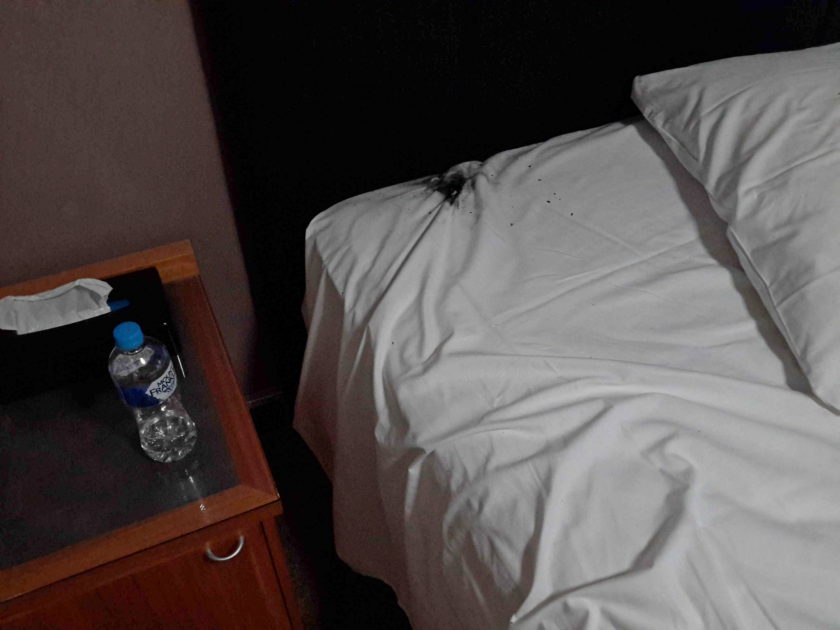 There have been multiple cases of Samsung Note 7 explosion and Samsung has recalled all the Note 7 phones it shipped so far. The smartphone giant is facing a blow owing to the increasing reports of similar incidents.

After just two weeks, Samsung received 35 complaints of battery explosion.  Samsung said Friday that it has sold 2.5 million of the phones worldwide to date.

Samsung Pakistan’s event in Karachi becomes talk of the town