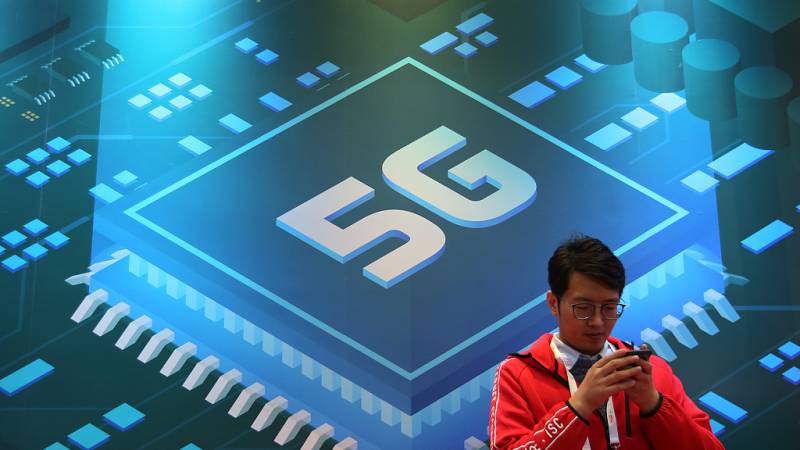 MIIT vice minister Liu Liehong talking to media said the country has built a total of 792,000 5G base stations by the end of February this year, with the number of mobile terminals connected to the network reaching 260 million, Xinhua news reported.

The ministry also estimated shipments of 5G mobile phone in China would become 80 percent of the total shipments in the second half of this year.

The MIIT has pledged efforts to promote the construction and application of 5G networks in an orderly manner, accelerate 5G coverage in major cities and advance co-construction and sharing.