WhatsApp gets new feature for photos 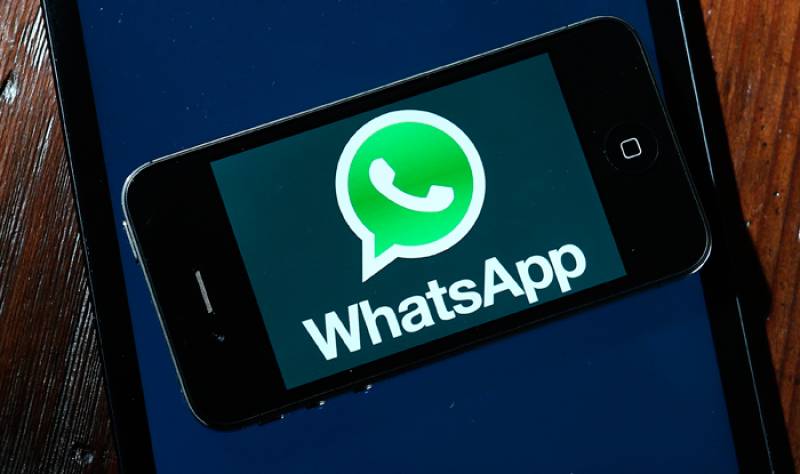 LAHORE - Facebook-owned WhatsApp is currently testing a new feature update for its Android beta version making it much easier for users to manage media( Photos Videos) on the platform.

According to a report by WABetaInfo, the app has got support for a new 'Show in chat' shortcut which allows users to quickly see media directly in the chat and a new 'rotate' feature which enables users to rotate images without leaving WhatsApp, Khaleej Times reported.

The 'show in chat' option also lets users trace the chat as to where the image was originally shared. The 'set as' option will let users choose if they want to set it as a group icon, wallpaper or as their profile photo.

This feature would be available in future for any Android user (and later for iOS users too) having Android Marshmallow and newer operating systems and a fingerprint sensor.

WhatsApp is also said to be working on another feature that will allow its users to mute a chat directly from the notification centre.