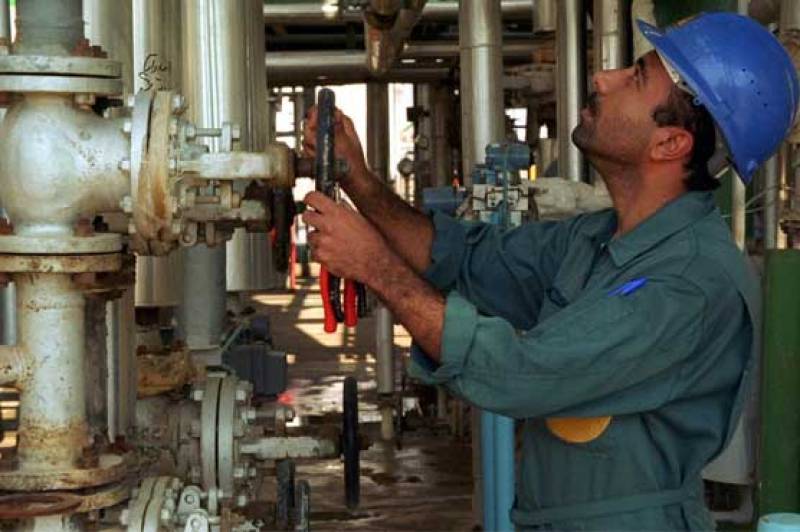 SINGAPORE (APP) - Oil prices slipped in Asia on Monday with traders disappointed by a lack of detail from Russia and Saudi Arabia on their plans to stabilise the crude market following talks at the weekend.

President Vladimir Putin met Deputy Crown Prince Mohammed bin Salman on the sidelines of the G20 in China on Sunday and said they would work to address a global glut and overproduction that has hammered prices for the past two years.

However, they provided no information on how they would proceed, just weeks before Moscow and crude cartel OPEC meet in Algeria to discuss the crisis.

Comments from Indonesian finance minister Sri Mulyani Indrawati on CNBC that she was "comfortable" with crude prices at $40-$45 a barrel, have also added pressure on prices. The only Asian member of OPEC, Indonesia exported $6.4 billion worth of petroleum in 2015.

The losses pared Friday s three percent gains, which came after Putin said Russia and other producing nations should freeze output to stabilise fluctuating prices. Russia and OPEC together produce half of the world s oil.

The previous attempt at reaching a deal in April were scuppered by OPEC member Iran s refusal to agree to any output freeze, and there are worries about the chances of an agreement can be reached in Algeria.

"At this stage, markets are probably just going to take the view that it needs to see some evidence, some tangible idea on what the agreement might actually amount to before responding to it," Ric Spooner, a chief market analyst at CMC Markets in Sydney told Bloomberg News.

"We will get a lot of statements about it but probably nothing really concrete until we get to the stage of the Algiers meeting."

The oil market has been plagued by a stubborn supply glut that saw prices plunge to near 13-year lows below $30 at the start of 2016, and while it has recovered recently, it is still well off highs above $100 seen in mid-2014.