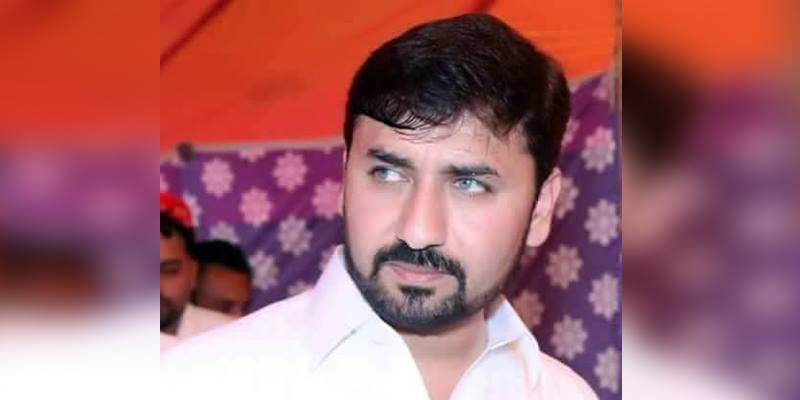 According to initial reports, unidentified motorcyclists fired upon the vehicle of Ibrar Khalil in the jurisdiction of Tehkal police station resulting in the killing of Ibrar Khalil and his nephew Rashid.

The deceased ANP leader had announced to contest by-poll from Peshawar PK-74 which are scheduled on October, 14.

In July, ANP's candidate for PK-78, Haroon Bilour was martyred in a suicide attack that left 21 people dead, sending shockwaves across the country.

According to the spokesperson of Lady Reading hospital, as many as 62 people were left injured in the attack. He added that initially 47 wounded persons were brought to the hospital.

The Bomb Disposal Squad (BDS) confirmed that it was a suicide blast.

Haroon was the son of Bashir Ahmed Bilour, a senior ANP figure who was himself martyred in a suicide blast in Peshawar in 2012.