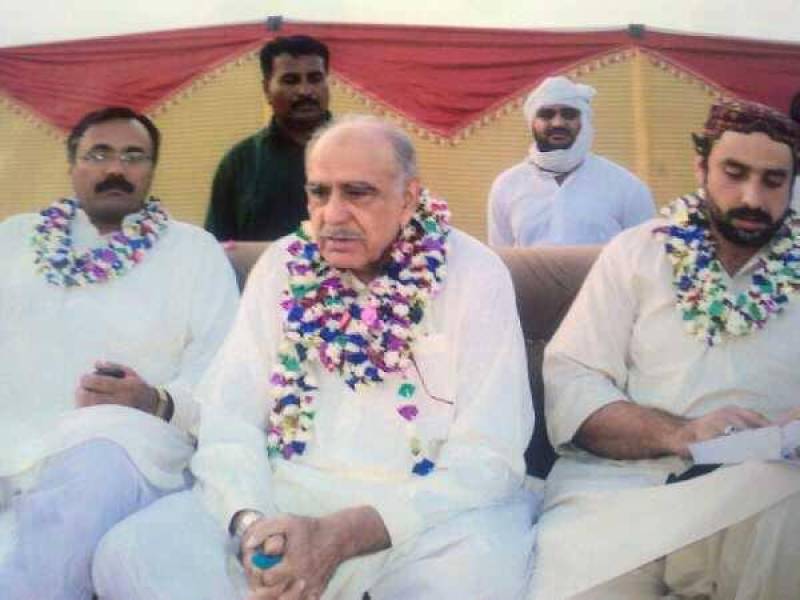 DC Rajanpur Allah Ditta Warraich said that undue pressure was being put on him for recruitment in treasury department and border-military police by feudal lords of the area.

He alleged that PTI MNA Sardar Nasrullah Khan Dareshak and his sons, provincial minister Sardar Hasnain Bahadar Dareshak, former MPA Sardar Ali Raza Dareshak and MPA Awais Dareshak pressurized him that no posting or transfer should be done in constituency without their consent.

Warraich quoted MNA Dareshak as saying that he had been in opposition for the last 10 years but now he would ensure good postings for all his favourite BMP officials and patwaris, Dawn News reported.

The DC further said when he asked Mr Dareshak why he did not shake hands with him when he stood up to welcome him in his office, the MNA responded: “I was expecting you to come out of your room and receive me. Since you did not, therefore, I did not shake hands with you. It is a humiliation for a Sardar if an officer does not come out of his office to receive him, and a deputy commissioner is not a big officer for me.”

DC Rajanpur said that he has written a letter to commissioner Dera Ghazi Khan.

The DC has requested the commissioner that the matter be referred to the competent authority to initiate proceedings against the MNA as per law on charges of political interference in the smooth working of the office of the deputy commissioner and humiliating a government servant for not giving him undue and unlawful protocol.

Meanwhile, Chief Minister Punjab Usman Buzdar has also taken notice of the incident and summoned a report from the chief secretary Punjab after conducting ‘comprehensive investigations’.