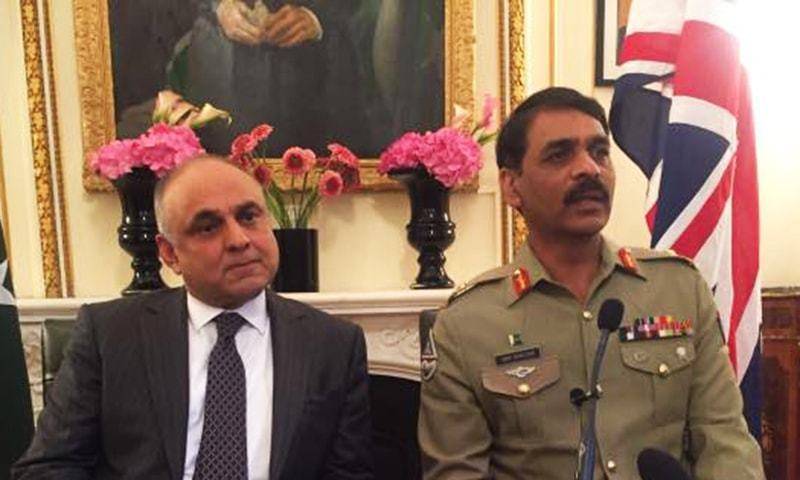 He highlighted that Pakistan wants a better relationship with Iran and Saudi Arabia, as it did not believe in proxy wars.

Pakistan also wants to have better relations with India and Afghanistan in order avoid regional tension, the DG said.

Sharing the details, the defence minister said that Saudi government had sought a written permission from Pakistan which we have given. "It is a matter between the two governments and not an individual affair", Khawaja added.

Ambassador of Iran to Pakistan had also expressed reservations over the issuance of No Objection Certificate (NOC) by the Pakistani government for appointing former army chief General (retd) Raheel Sharif as the head of the Saudi-led military alliance.