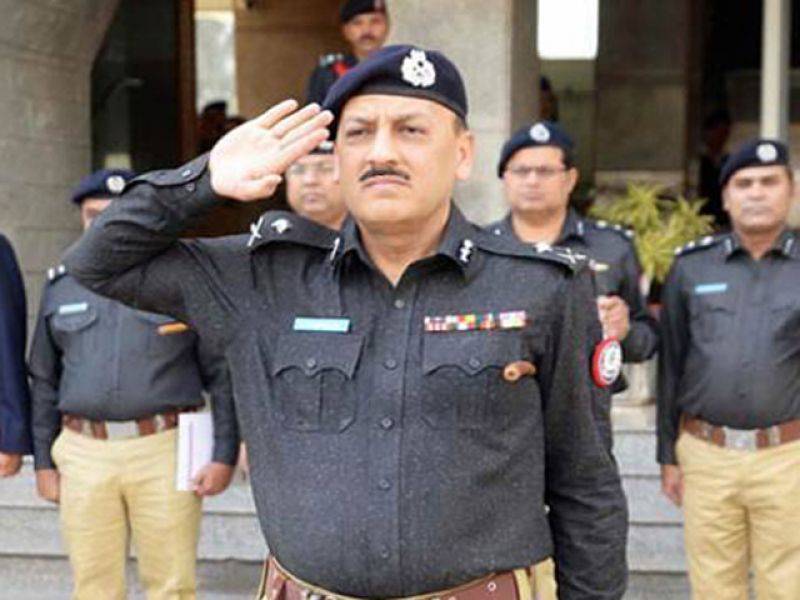 KARACHI - On Thursday the Sindh High Court (SHC) ordered AD Khawaja to continue performing his duties as provincial police chief till the announcement of the final verdict.

"Khawaja will continue to serve as the IGP Sindh till the final verdict is announced," the court ordered.

During today's hearing, the court dismissed the advocate general's request to dismiss the stay order that bound  AD Khawaja to serve as the Inspector General of Police (IGP) Sindh.

The Advocate General (AG) brought the matter of the Sindh Cabinet's decision to dismiss Khawaja to the court's attention.

To this, the judge inquired about the Sindh Cabinet session's agenda while remarking,"When was the agenda circulated and what was the agenda?"

The Chief Secretary of Sindh also submitted an affidavit in response to the SHC's orders.

The court ordered the AG and Additional Attorney to present their arguments in the next hearing, which was postponed until April 11.

It may be mentioned here that the Sindh cabinet under the chair of the chief minister Murad Ali Shah approved ouster of Allah Dino Khawaja as IG Sindh.

According to sources, the provincial cabinet gave its approval for Sardar Abdul Majeed to assume the office of IG Sindh once again.

The institutional ping-pong started when the Sindh government surrendered the services of Khawaja to the federal government on Saturday and it replaced the Khawaja by appointing another grade-21 police officer Abdul Majeed as acting IG.

However, on Monday, the Sindh High Court (SHC) had suspended a notification issued by the Sindh government that replaced AD Khawaja with Sardar Abdul Majeed Dasti as the Inspector General of Police (IGP).