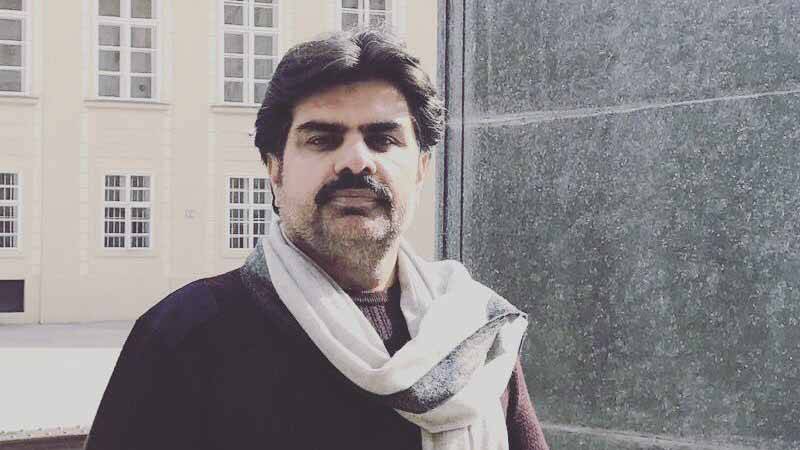 KARACHI - The information minister of Sindh Sayed Nasir Hussain Shah claimed on Friday that the chief of Pakistan Tehreek-e-Insaf Imran Khan smuggled narcotics in Cricket wickets during his sports career.

In an informal discussion with media after the inaugural ceremony of a hospital in Sukkur, the minister said that Imran Khan alleged PPP co-chairman Asif Ali Zardari of selling black tickets but actually, he himself was involved in narcotics smuggling. He asserted that he has proof of his crime adding that Imran has to answer all this.

Sayed inquired that why would Zardari black tickets when he was the owner of a cinema house.

"If Imran himself smuggled narcotics in wickets, what would he do with the country as a leader?" asked the lawmaker.

The PPP leader continued that it did not suit PTI to talk about corruption when the party was itself full of corrupt elements. The legislator also pinpointed Liaquat Jatoi who was ousted from cabinet due to corrupt practices, saying he is the part of PTI.

He went on and expressed that PTI chief would gain nothing from Sindh in next general elections, asserting that the situation for PTI would be same as in previous elections.