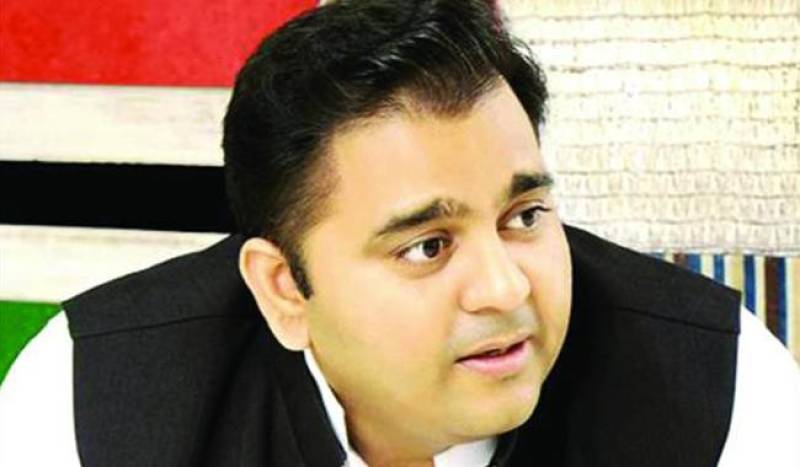 According to media reports, PTI has rejected the 5 points amnesty scheme of government launched to whiten the ‘Black money’ for Pakistanis living in the country and abroad.

“The money launderers are filling their own pockets, this is not a scheme but a gift to looters. The matter of amnesty scheme will be raised in the Senate and a resolution will be moved against this scheme,” said Fawad, party’s spokesperson as he addressed media on Friday.

Besides challenging it in relevant court, the Party chief Imran Khan has also ordered to highlight the issue in parliament.

The politician also slammed the government in a series of tweets.

PTI rejects yet another amnesty scheme which is one more brazen attempt by Abbasi to save criminals. Why would PM seek to do this just 45 days before govt term ends? & why just 2 weeks before budget? This is a tax on honest people - a slap on the face of honest taxpayers.

The questionable intent of this scheme is also reflected in the confusion delib caused by Abbasi verbally referring to the scheme not being applicable to "politically exposed persons" while the doc being circulated refers to "holders of public office and public servants". https://t.co/HzesbXLBVB