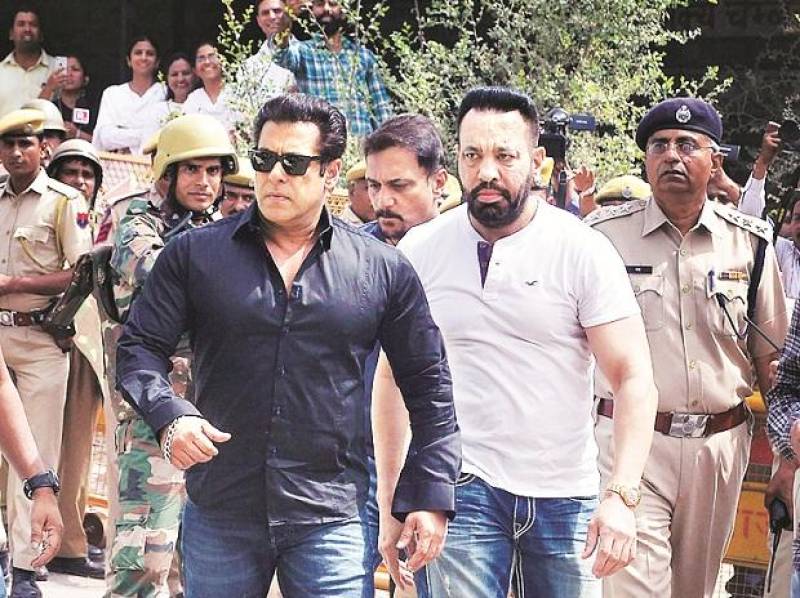 JODHPUR - Bollywood actor Salman Khan's bail hearing has been postponed for Saturday. The bail was set to happen on Friday morning, after Salman Khan spending time in Jodhpur jail on Thursday night.

Salman's brothers Arbaaz Khan and Sohail Khan are on their way to Jodhpur while his sister is already at the court.

While Salman’s sister is already at the court, brothers Arbaaz Khan and Sohail Khan are en route Jodhpur.

Salman Khan has been sentenced jail for five years with a fine of INR10,000 while actors Saif Ali Khan, Sonali Bendre, Tabu and Neelum have been acquitted under section 9/51 of the Indian Wildlife Act.

The poaching took place near a village of Bishnois on October 1 and October 2, 1998, where blackbucks are revered and protected by the community. The Bishnois are key witnesses in the case against Salman Khan.