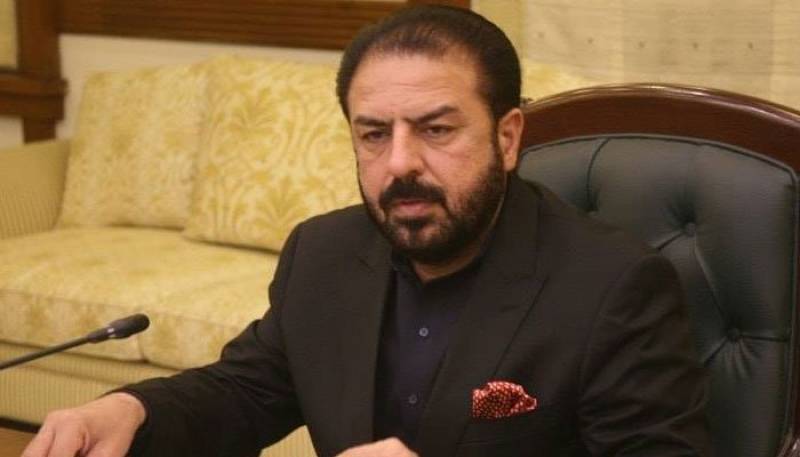 LAHORE - Punjab Food Minister Samiullah Chaudhry on Monday resigned over the alleged inaction on reforms regarding the food industry.

Chaudhry, in his resignation letter, said he faced an allegation that he could not bring reforms in the department, adding that until the clearance of accusations he would not hold any government office.

“I am willing to sacrifice thousands of such ministries for completing the agenda of Imran Khan,” he wrote. " I am as minister willing to present himself for accountability at every forum," the letter further stated.

Calling the allegations baseless, the provincial minister said that he is voluntarily stepping back. The resignation of the Punjab minister came after a report by the Federal Investigation Agency claimed that top PTI members were among those who gained from the recent sugar crisis in the country.

An investigation into the crisis had been ordered by Prime Minister Imran Khan in February. Among the people named in the FIA report are Jahangir Tareen and a brother of Minister for National Food Security Khusro Bakhtiar.

Tareen was said by the report to have benefitted the most from the sugar crisis followed by Bakhtiar's brother.

He handed over his resignation letter to Chief Minister Punjab, Usman Buzdar.