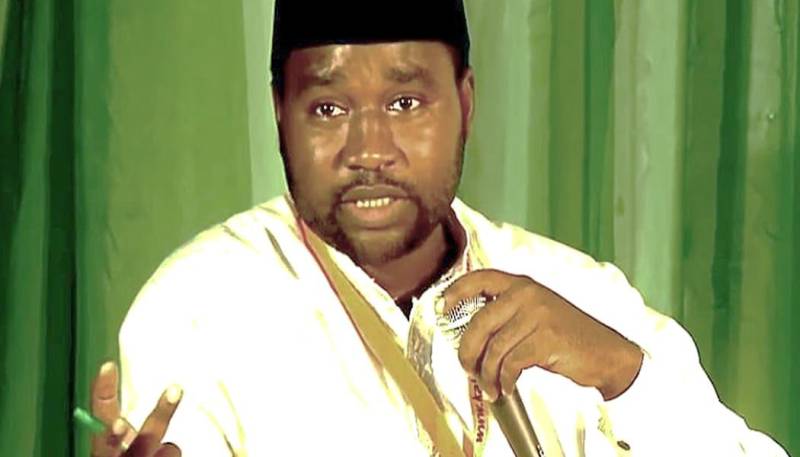 KANO, Nigeria – A court in Nigeria sentenced an atheist citizen to 24 years in imprisonment in a blasphemy case in the Muslim-majority state of Kano.

Mubarak Bala, who is an outspoken critic of religion, was given the punishment for sharing a blasphemous post about Islam on Facebook in 2020.

Authorities arrested Bala, who is also head of the Humanist Association of Nigeria, two years ago from his home in Kaduna state after considering his post an insult to Islam.

The Kano High Court announced the verdict after Bala pleaded guilty to the blasphemy charges, saying he did so of his own free will, Arab News reported.

His lawyer expressed concerns over the ruling, saying it can also be challenged.

WASHINGTON – Renowned scholar Noam Chomsky has said that Islamophobia has taken a “most lethal form” ...