One dead, 2 injured in stabbing attack at Imam Reza shrine in Iran 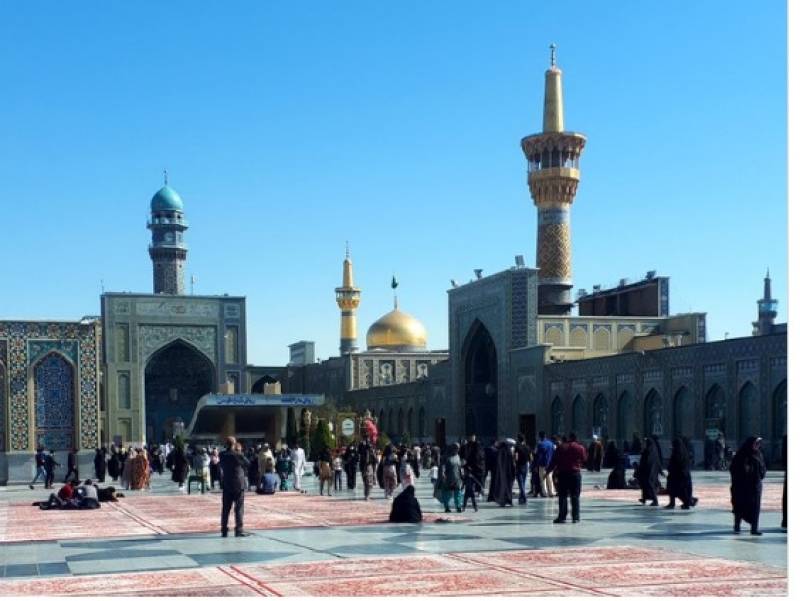 TEHRAN – At least one person was killed and two others injured after an assailant launched a stabbing attack at the holy shrine of Imam Reza in Iran’s northeast city of Mashhad on Tuesday.

Iranian media reports said that all the three came under attack were clerics, adding that the assailant has been arrested.

One of the clerics, identified as Mohammad Aslani, died on the spot while two others were rushed to hospital for treatment.

Authorities have launched an investigation to determine the reason behind the rare attack at a major pilgrimage site for Shiite Muslims in Iran.

Videos circulating on social media show victims are lying in a pool of blood on the floor.

The state-run IRNA news agency has posted a video of police arresting the attacker.

The holy shrine Imam Reza is visited by 20 million people a year, mostly from Iraq and Pakistan.